This Just In…Midnight Pandemonium in Hollywood 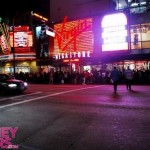 Just before Midnight, DIE HARD Britney Spears fans waited in line for hours on Hollywood Blvd to get their hands on the FIRST copies of her new album “Circus”. 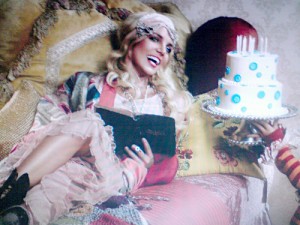 Even though there was a limited supply of “Circus” albums on the shelves tonight, our insider told us that all 150 ‘Delux’ Britney albums were sold along with 150 regular Britney albums.