Jafet Robles has been named as the Springfield man found shot to death in Szot Park early Monday morning. The well-known community organizer and father of four was 33.

The Hampden District Attorney said Robles was located deceased at about 7:20 a.m. in a grassy area between Abbey Memorial Drive and Bemis Avenue in Springfield, MA. The death is being investigated as a homicide. Robles’ body was found by Parks and Recreation employees said the Chicopee Police, who are working with Massachusetts State Police to investigating the murder.

Robles worked for Neighbor to Neighbor, a community organizing group in Western Massachusetts that helps working families. He focused on economic justice and improving the lives of children, and he was a mainstay at voter registration drives. END_OF_DOCUMENT_TOKEN_TO_BE_REPLACED

Springfield, Missouri Health officials say as many as 5,000 people could have been exposed to hepatitis A while dining at a Red Robin restaurant after a worker was tested positive for the virus. 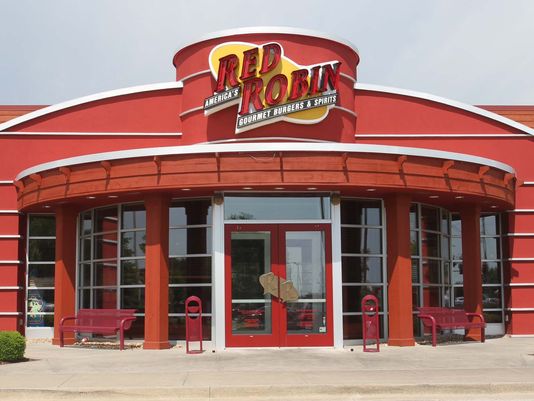 Typically, hepatitis A is spread from the feces of an infected person to some food or drink that another person consumes.

“Upon being informed of the incident, the Springfield Red Robin took all safety measures to ensure the wellbeing of our guests and team members including arranging the inoculation of all Springfield team members with the immune globulin prophylaxis shot,” Red Robin Gourmet Burgers (RRGB) officials said in a statement. END_OF_DOCUMENT_TOKEN_TO_BE_REPLACED

Rick Springfield was honored with a star on Hollywood’s Walk of Fame, Kim Kardashian, not so much.. 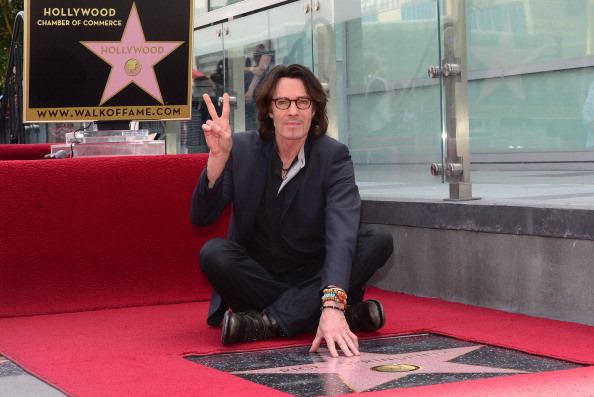