Miley Cyrus has been warning us for a month about the impending drop of her spread in Paper Magazine, and now it’s finally here.

The “We Can’t Stop” singer appears in the eye-popping yet completely unsexy and downright unflattering cover shoot on the heels of Kim Kardashian‘s internet breaking stunt in the magazine of the same name. 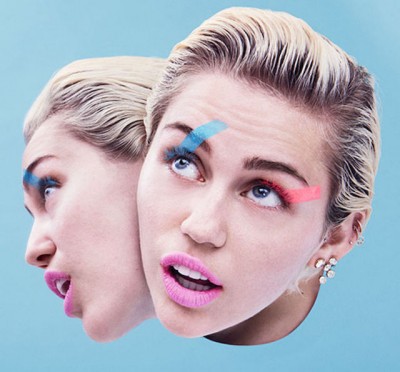 RUN! There’s two of them!

END_OF_DOCUMENT_TOKEN_TO_BE_REPLACED

GLEE actress, Naya Rivera, does not approve of Kim Kardashian’s revealing photoshoot for Paper magazine, and she’s letting her feeling known – in the press..

She told US Weekly: 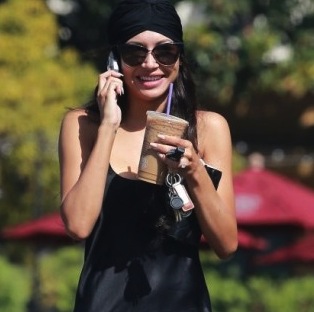 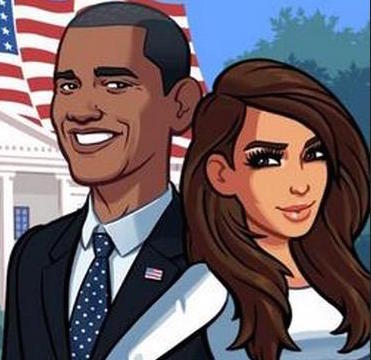 This is reportedly Kim’s last stand before getting pregnant again, which she plans to do shortly. END_OF_DOCUMENT_TOKEN_TO_BE_REPLACED

Our friends over at MediaTakeOut.com are reporting Ciara is pregnant! The singer was performing at the Paper Magazine party at Marquee in New York City when photogs spotted what could be an emerging baby bump!

Madonna’s adoption of another orphan in Malawi has drawn criticism, however, I don’t think anyone thought Madonna would actually lose her bid to adopt the little girl that she hand picked from a group of orphans, but that’s exactly what happened.

A judge in Malawi said “No” to Madge’s request to take the little girl home, stating Madonna did not meet requirements of prospective adoptive parents sighting she would have to live in Africa for 18-24 months before the process could be completed.

The likelihood of Madonna living in Africa is slim-to-none, and this little girl must now face a lifetime of regret and ˜what might have been’, she is only 4 years old. It is really sad.

Madonna may have to resort to adopting one of the countless American orphans waiting for someone to show up to take them home, any home, much less the home of a super-rich rock star.