Ricky Martin superfan, Ana Paola Diniz, put her money where her mouth is and was set back a cool $90,000 In the process. Diniz dropped the healthy chunk of change on a chance to make out with the gay Latin singer.

Diniz, who runs an exclusive holiday resort for pets, was the highest bidder at an auction which raised money for AIDs research at the amfAR Inspiration Gala in Sao Paulo, Brazil. After ‘snogging’ a woman who donated £63,000 to his charity fundraiser, Ricky Martin might now be reconsidering his spontaneous decision after seeing pictures of his paramour sharing the same passionate kisses with her dogs. END_OF_DOCUMENT_TOKEN_TO_BE_REPLACED “I can confirm that there were two national security related arrests today, one in Houston and one in Sacramento,” Department of Justice spokesman Marc Raimondi told CBS News’ Paula Reid. END_OF_DOCUMENT_TOKEN_TO_BE_REPLACED He was already one of the most reviled and envied men in the country for inflating the price on an HIV/cancer treatment from  $13.50 per pill to $750 per pill END_OF_DOCUMENT_TOKEN_TO_BE_REPLACED

Justin Bieber donated over a half of a million dollars towards finding a cure for AIDS at the amfAR gala charity ball in Cannes. 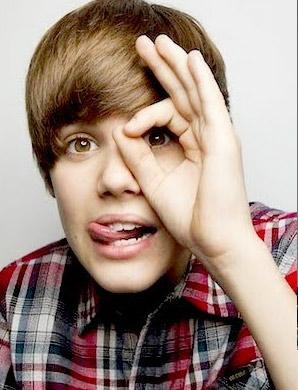 Is this about improving his image or does he need to dump some money for taxes purposes? What do you think? Comment below!

END_OF_DOCUMENT_TOKEN_TO_BE_REPLACED

Cameron Bay, a female reality star and adult actor has tested positive for AIDS promoting a complete shutdown of the adult movie industry..

Our friends at MTO revealed the actor’s identity after the adult community learned that one of their own has possibly been spreading the sometimes deadly virus around..

Cameron retested herself at CET after receiving a call from the lab in which she was “informed that the test she took there on Monday was ‘contaminated.’”

Cameron was also popular for starring on the FIRST SEASON of the VH1 show TOOL ACADEMY. She was the girl who dated the brother named “CELEBRITY.” Shortly after the show aired, she and Celebrity broke up.

The adult movie industry released a statement saying they will remain closed for business until each and every actor is tested for the AIDS virus.