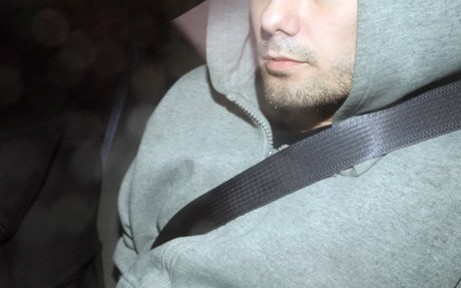 He was already one of the most reviled and envied men in the country for inflating the price on an HIV/cancer treatment from  $13.50 per pill to $750 per pill — and envied for buying Wu-Tang’s top secret “Once Upon a Time in Shaolin” record a few months ago. The ex-hedge fund manager has been charged for illegally taking stock from a biotech firm he started, and using it to pay off debts from other biz deals … according to Bloomberg. h/t tmz Just this week Shkreli bragged he wanted to use his riches to bail out rapper Bobby Shmurda.