Shia LaBeouf was handcuffed by cops and removed from Roundabout’s production of Cabaret at Studio 54 during the show’s intermission.

The Transformer actor was extremely disruptive during the first act of the Tony-nominated revival, prompting police to escort him out of the production – while he was hammering tears.

Those on the street tell us that LaBeouf was in tears when taken away by police, and that audience members on the scene described the actor as having been extremely disruptive throughout the entire first act of the show. END_OF_DOCUMENT_TOKEN_TO_BE_REPLACED

Alec Baldwin has been arrested in New York today, May 13, and In Touch Weekly posted this exclusive photo of the actor in handcuffs and being placed into the back of a N.Y.P.D. patrol cruiser! 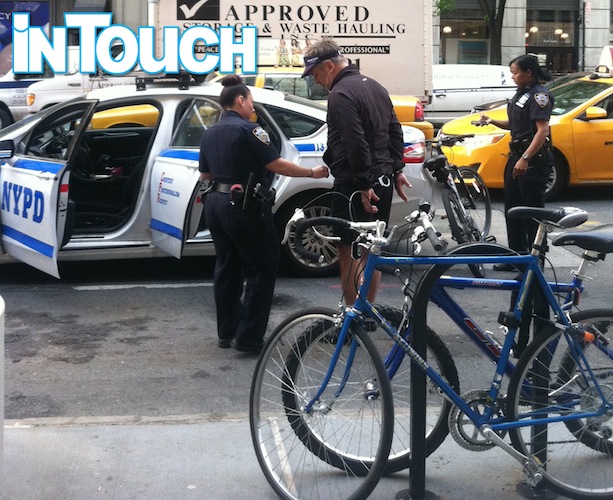 END_OF_DOCUMENT_TOKEN_TO_BE_REPLACED

A little girl just 10 years of age was handcuffed, arrested and expelled from her elementary school after officials say she brought her father’s medical marijuana to class. 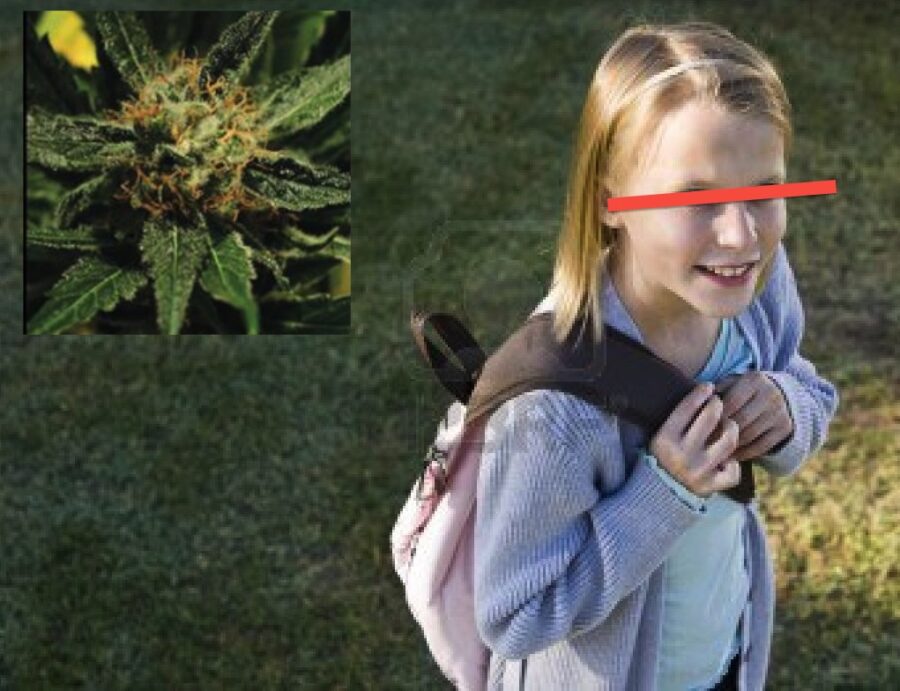 The minor who was arrested at Evans elementary school in El Paso County, Colorado, was handcuffed and held before being handed over to her parents. She said a classmate told her to do it.

The marijuana had legally been issued to her father due to health issues. The father admitted he had been prescribed the marijuana in order to help treat chronic pain, restless leg syndrome and ADHD. He told police that his daughter stole the marijuana from his locked room.