We all woke up today with no apocalypse! What will conspiracy theorists and apocalypse junkies do now? Create a new apocalypse date of course! They’re like, ‘We miscalculated December 21st, 2012… it’s actually the year of 2100, on the twelfth day of February.’ LOL not really. 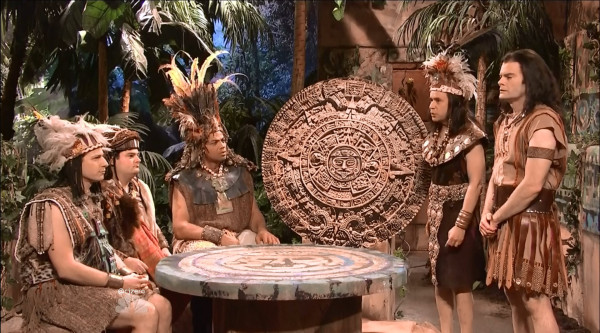 END_OF_DOCUMENT_TOKEN_TO_BE_REPLACED

All 5 ‘Face of Indy’ finalists participated in a paintball challenge today! 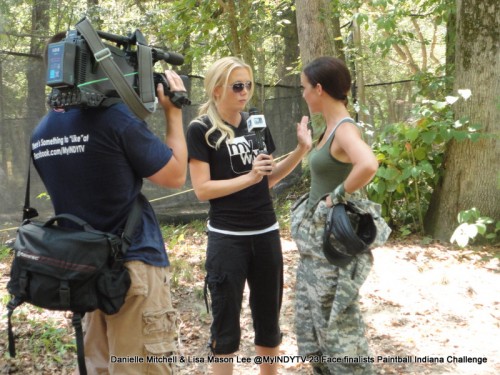 We all met up at ‘Paintball Indiana’ in Martinsville this Sunday afternoon, and boy it was fun!
END_OF_DOCUMENT_TOKEN_TO_BE_REPLACED

A new reality game show on Spike TV, is awarding one family with an underground apocalypse bunker, who can survive various physical obstacles the best. 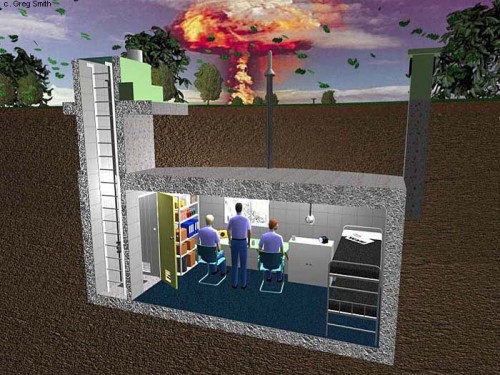 This six-episode series that rings similar to The Hunger Games, is called “Last Family on Earth”, and it starts this Fall on Spike.
END_OF_DOCUMENT_TOKEN_TO_BE_REPLACED

Model Kate Upton, who is best known for being the covergirl on the 2012 Sports Illustrated Magazine Cover, was invited to the 98th White House Correspondents Dinner.
Being in the presence of people like Kim Kardashian and Lindsay Lohan, who were also at the dinner, Upton just might be hanging with some new Hollywood friends soon! 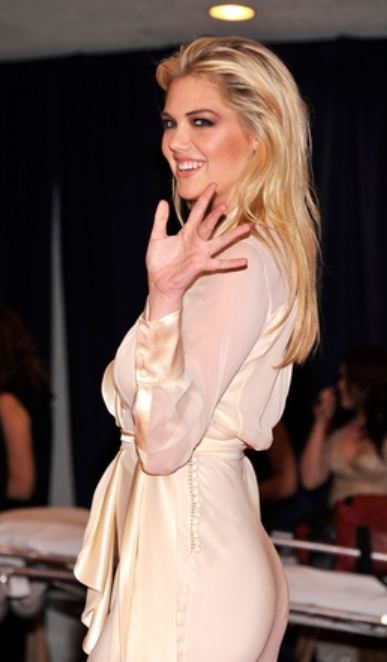 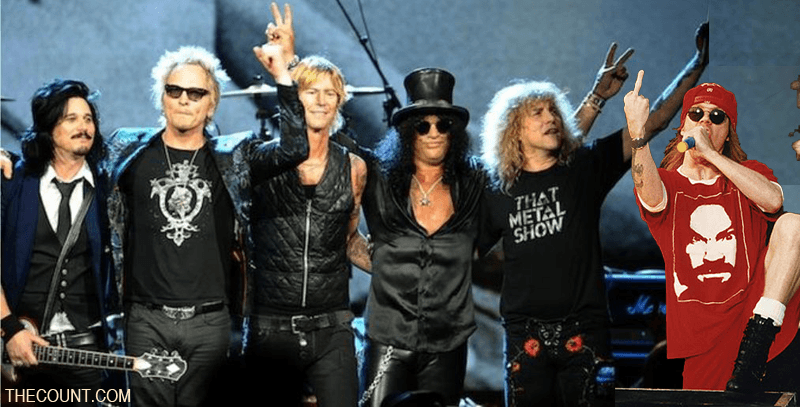 Gilby Clarke, Matt Sorum, Duff McKagan, Slash and Steven Adler, pictured here, all showed up to the Rock and Roll Hall of Fame Induction Ceremony on Saturday in Cleveland, OH, to accept their honor of being apart of Guns N Roses at one time.

Not truly pictured here who should have been, is Axl Rose (falsely inserted in on far right in photo), who used to sing for the original Guns N’ Roses band, but then formed his own newer version of GnR. Myles Kennedy, who is not in the photo, sang at the concert last night, in place of Rose.

Both former GNR drummers Steven Adler and Matt Sorum both showed up, being cool to one another. Guitarist Gilby Clarke, who replaced GNR’s Izzy Stradlin on guitar back in the early 90’s, played in the concert last night with the guys as well. 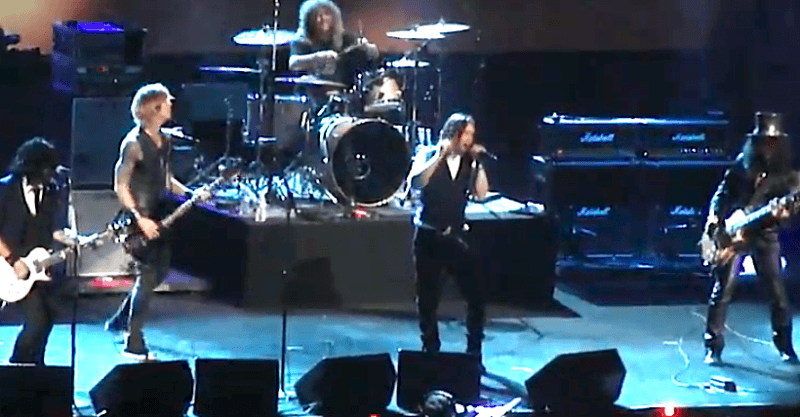 When “Green Day” singer Billie Joe Armstrong delivered the GnR introduction speech, he insulted the audience when they were booing Axl Rose’s name. Armstrong said to the crowd, “Shut up. He was the greatest frontman to ever step in front of a microphone.” He paused, then added: “But he is … crazy. And I can vouch for that.” 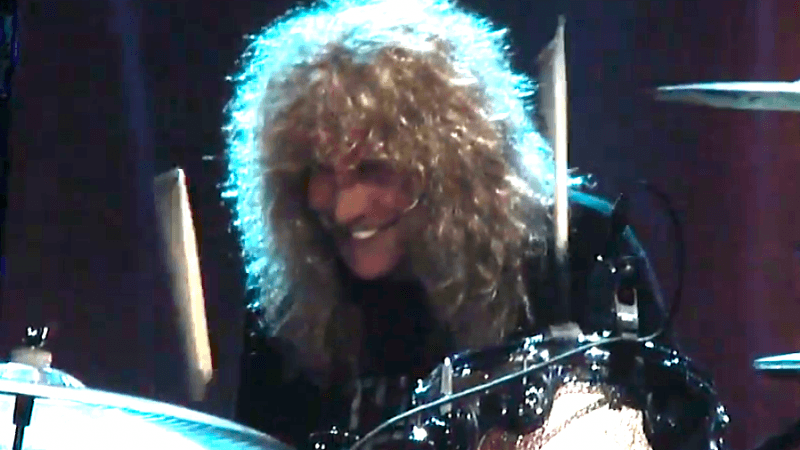 Chris Rock was also hired to do some introductory speaking, and took a hilarious stab at Rose as well saying to the crowd, “A lot of people are disappointed that Axl Rose isn’t here, but let’s face it, even if he was going to be here, he still wouldn’t be here yet.” Rose is known for being late to shows. 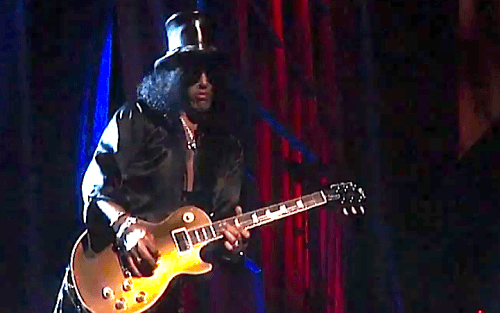 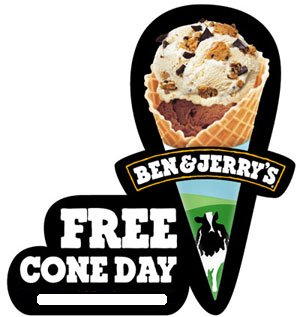 From 12 p.m. to 8 p.m., the company says that they will give people one free scoop with a cone, in celebration of their 34th birthday.

The company claims that any of their 34 flavors will be available for the free cone, that is until they run out.
END_OF_DOCUMENT_TOKEN_TO_BE_REPLACED

Perry’s recent divorce with Russell Brand hasn’t seemed to cramp her style, nor has she seemed upset about the split. Perry is going on with business as usual, except for the quick change she may have made- rearranging the entire performance at last night’s Kids Choice Awards show.
END_OF_DOCUMENT_TOKEN_TO_BE_REPLACED

I almost crashed my car whilst driving just off the Las Vegas strip on Spring Mtn. Road, when I spotted a sign next to the “Cash For Gold” building that says: “Zombie Apocalypse Store”. 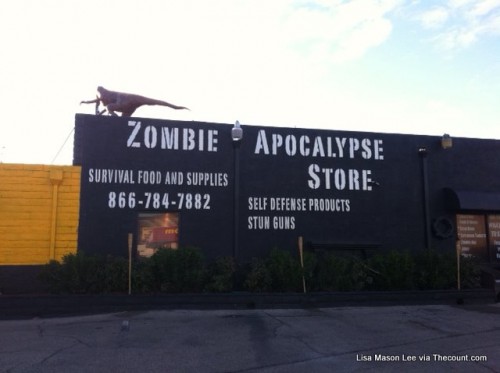 Just under the sign and the little dinosaur that stands on the roof, the store explains what it has to offer. Survival food and supplies, self defense products, stun guns are the major highlights of the store, but they also offer exploding targets, weapons, jerky, long-term food storage, knowledge and zombie art.

So then I went inside after reading the exciting sign, and found even more cool stuff. Cool people work there and they actually do have items that you could use if a disaster like a zombie apocalypse did in fact happen.
END_OF_DOCUMENT_TOKEN_TO_BE_REPLACED 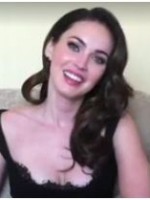 I love this Hollywood Reporter interview with Megan Fox! She talks about how she was raised in a Southern Pentecostal environment, then she talks about the beginning of her career, then finishes the interview talking about how she’d be an archaeologist in Egypt if she weren’t acting. Great, lengthy interview. Great job guys!