If you don’t closely follow the NFL then you may remember Richard Sherman from his viral angry-man outburst post winning the Super Bowl. Now the controversial baller is speaking out on embroiled Clippers boss, Donald Sterling and his jealous man racist comments. 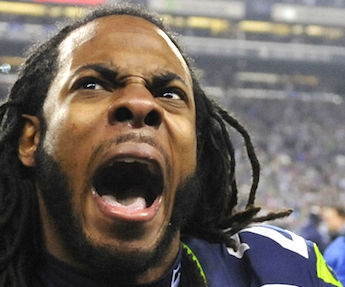 “Because we have an NFL team called the Redskins, I don’t think the NFL really is as concerned as they show.”

“The NFL is more of a bottom line league. If it doesn’t [affect] their bottom line, they’re not as concerned.”

END_OF_DOCUMENT_TOKEN_TO_BE_REPLACED 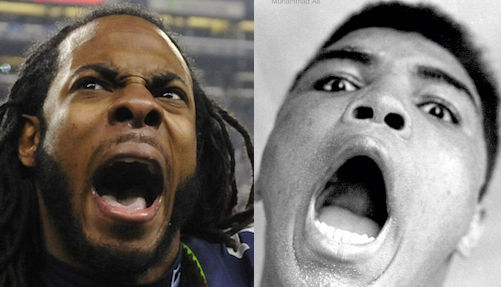 END_OF_DOCUMENT_TOKEN_TO_BE_REPLACED

Talk about controversial! The at one time thoughtful Sherman really lost his cool! When it came time for the sideline Fox host to interview Sherman after his game-winning play – he went completely nuts, screaming something about Michael Crabtree and being disrespected. Developing. VIDEO BELOW. 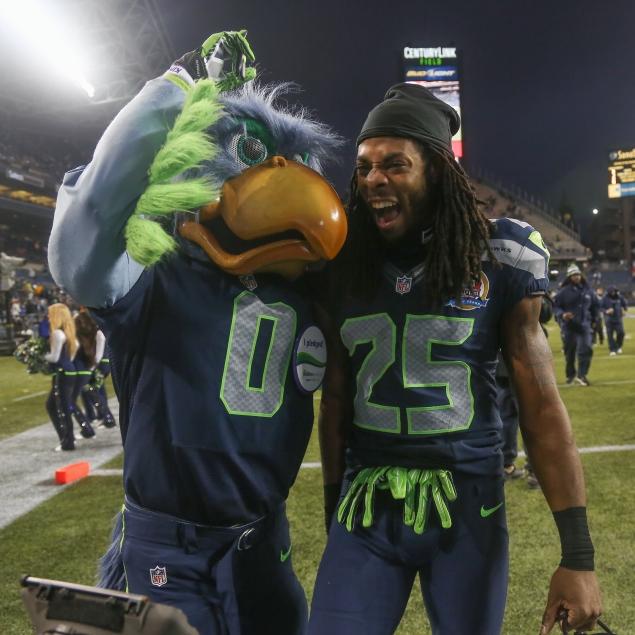