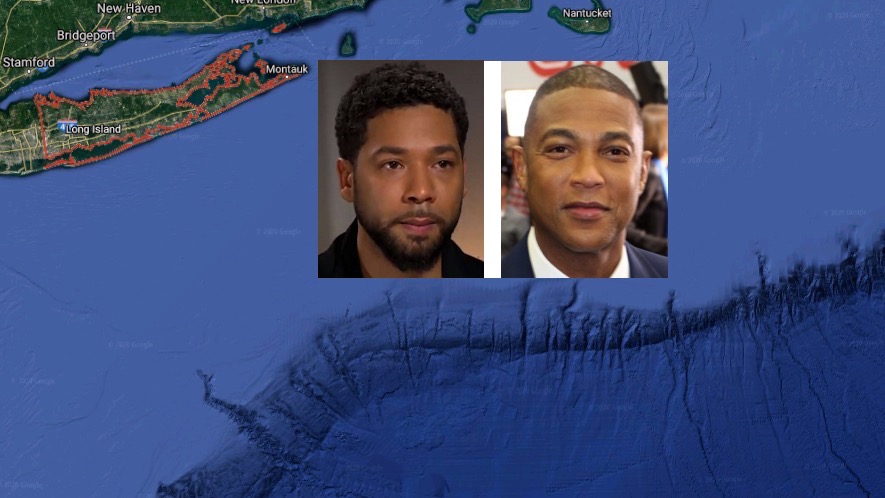 According to Tuesday reports, CNN is facing a fresh scandal after former Empire actor Jussie Smollett claimed in court Monday that Lemon had texted him details of a police investigation into an alleged 2019 hate attack, saying law enforcement wasn’t buying the actor’s account of the events.

During his ‘Don Lemon Tonight’ segment on Monday, the anchor portrayed an air of impartiality when touching on Smollett’s cross-examination in court, but failed to acknowledge Smollett’s accusations against him, reports DailyNews.

More activism by an “anchor” at CNN. The network needs to now address this publicly as well. These texts from Lemon to Smollett came during an active high-profile investigation. CNN mum thus far. https://t.co/2sWSMeM5bD

Lemon’s show included a straight news report on the ongoing trial, in marked contrast to Lemon’s initial show of support for Smollett after he claimed to have been the victim of a homophobic hate crime in February 2019.

Reps for CNN and Lemon did not immediately respond to requests for comments.

Smollett is charged with six counts of felony disorderly conduct for making what prosecutors say was a false police report about the alleged attack — one count for each time he gave a report — to three different officers.

The class 4 felony carries a prison sentence of up to three years, but experts have said if Smollett is convicted he likely would be placed on probation and ordered to perform community service.