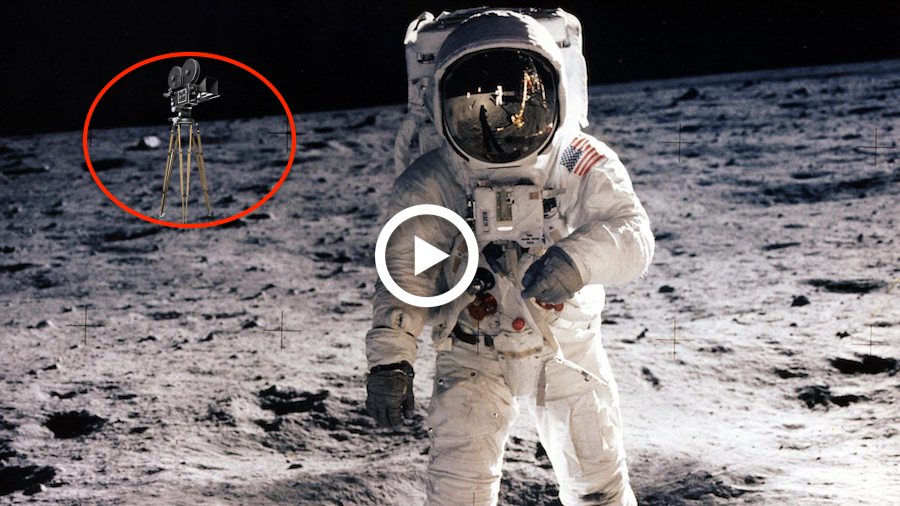 THE INTERNETS. (THECOUNT) — A video released by Wikileaks claims to show outtakes and a behind the scenes look at the production that was supposed to be a historic moon landing.

As far fetched as the claim is – the faking of one of the world’s most astonishing accomplishments – the video does appear to show some kind of production of scenes similar to that of what was touted as a real moon landing.