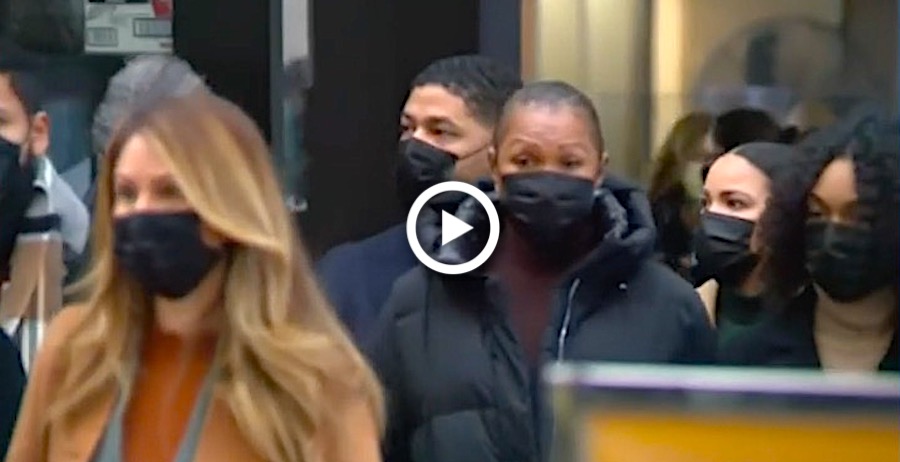 CHICAGO, IL. (THECOUNT) — According to reports, Jussie Smollett’s defense attorney called for a mistrial on Thursday, “after a wild few moments in which she accused the judge of lunging at her” reports CBS 2 Chicago.

Defense attorney Tamara Walker reportedly began weeping after a comment that Judge James Linn made to her during a sidebar conversation between the judge and attorneys. Linn not only denied the motion for a mistrial but also denied the lunging accusation.

“I’m stunned that you would consider a mistrial” stated Judge Linn. Legal analyst for CBS 2 Irv Miller said “this is a first even for me – I’ve been doing this a long time. But I’ve never seen an attorney accuse a judge of doing anything such as this attorney announced in court that occurred in Judge Linn,” reports thegreggjarrett.

There is speculation that the defense is just desperately seeking any exit clause after an embarrassing and failing trial. Earlier on Thursday, the brothers Abel and Ola Osundairo testified as witnesses describing how Smollett paid for and directed the staged attack.