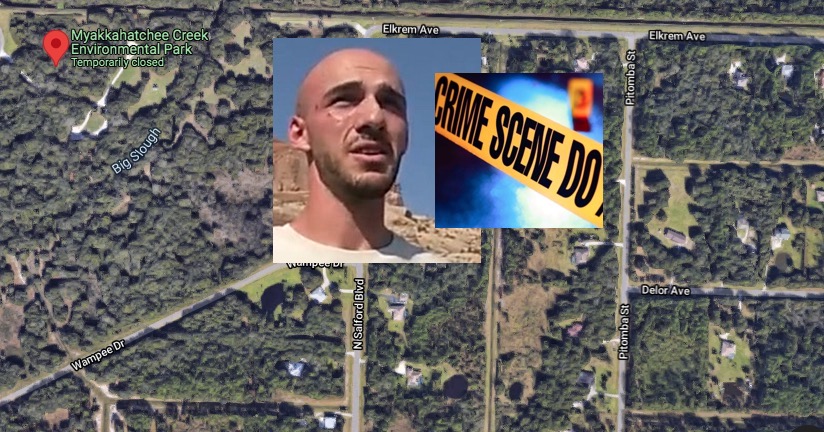 UTAH. (THECOUNT) — Brian Laundrie may have killed himself with a handgun he took from his parent’s home, but information about the missing gun was kept secret, until now, reports TMZ Saturday morning.

According to Laundrie family attorney, Steven Bertolino, Chris and Roberta Laundrie voluntarily surrendered all of the guns in their home to police back on Sept. 17. At the time, officials were aware a handgun had gone missing.

A Florida medical examiner concluded Brian Laundrie died by a self-inflicted gunshot wound to the head. Authorities have not said if the missing handgun was found at the scene.

What’s puzzling, if there was well-placed suspicion Brian Laundrie had a gun, why wasn’t a warning sent out that he might be armed and dangerous? After all, he was missing for weeks and he could have been on the run, reports TMZ.

As you know … Brian returned to Florida from a cross-country trip he’d gone on with his fiancee, Gabby Petito, but he came back by himself — with no Gabby in sight. Shortly after touching down in North Port again and seeing his parents … Brian himself disappeared without a trace. Gabby’s body was discovered weeks later. The M.E. says she died from strangulation.