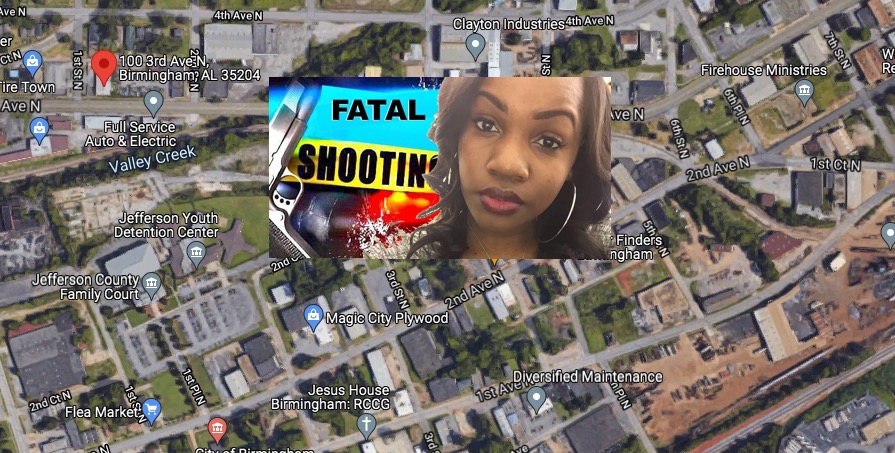 JEFFERSON COUNTY, AL. (THECOUNT) — Donnika Renee Sills, of Birmingham, alabama, has been identified as the homicide victim in a Sunday morning shooting in Jefferson County.

Sills, 30, was shot to death early Sunday in Birmingham.

According to reports, officers responded to a call of shots fired in the 100 block of Third Avenue North in Birmingham around 3:30 a.m. Sunday. When they arrived, Sills was found suffering from apparent gunshot wounds

Sills was pronounced dead at the scene of gunshot injuries.

No arrests have been made. No suspect or motive information was provided. 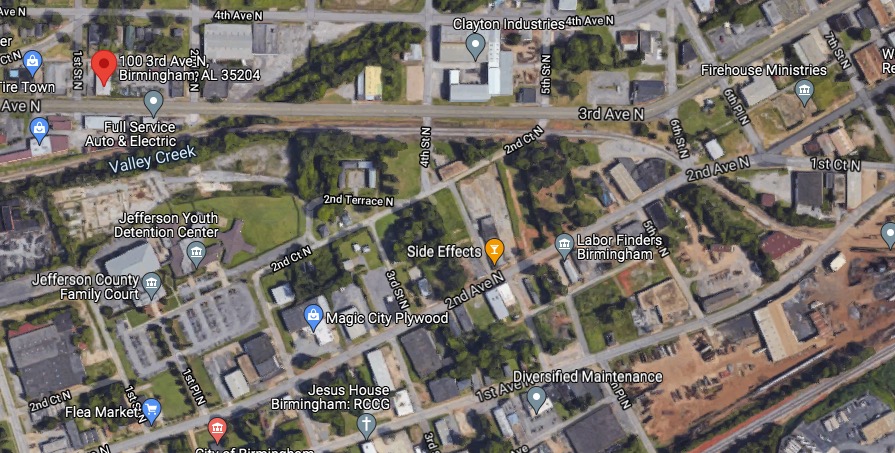