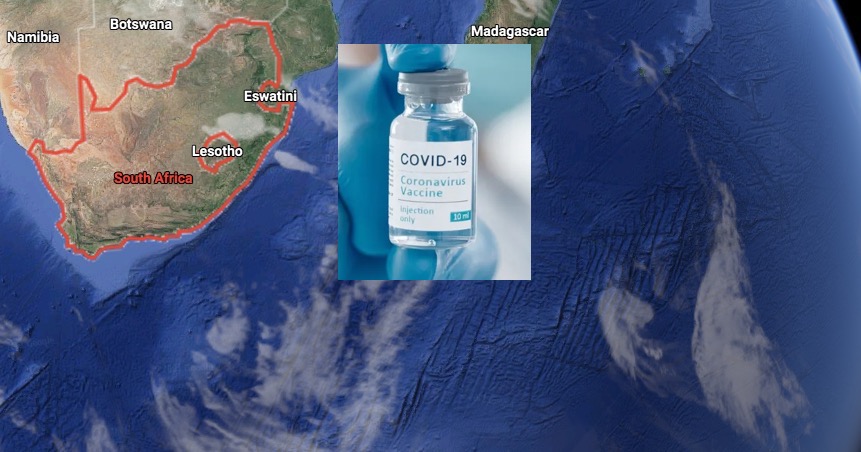 SOUTH AFRICA. (THECOUNT) — Barry Schoub, chairman of the Ministerial Advisory Committee on Vaccines, told media outlets Sunday, while South Africa, which first identified the new variant, currently has 3,220 people with the coronavirus infection overall and while the variant does appear to be spreading rapidly, there’s been no real uptick in hospitalizations

“The cases that have occurred so far have all been mild cases, mild-to-moderate cases, and that’s a good sign,” said Schoub, adding that it was still early days and nothing was certain yet.

Angelique Coetzee, chair of the South African Medical Association, agreed with Schoub’s assessment calling symptoms associated with the variant at this point “different and so mild” compared with others she’d treated for the virus in recent months.

"Round about the 18 November, I all of a sudden encountered unusual symptoms" in a patient who was "extremely tired for the past two days"

Coetzee, who first spotted what turned out to be the new variant, told the U.K. Telegraph that a number of healthy young men turned up at her clinic “feeling so tired.” About half were unvaccinated, reports Zerohedge.

Speaking to the Telegraph, she said that “Their symptoms were so different and so mild from those I had treated before,” Coetzee told The Telegraph.

Most of the patients who turned up to her clinic and have tested positive for COVID-19 felt tired. Other symptoms included sore muscles and a slight cough, Coetzee added to Sputnik.

“There are no prominent symptoms. Of those infected, some are currently being treated at home,” she said. 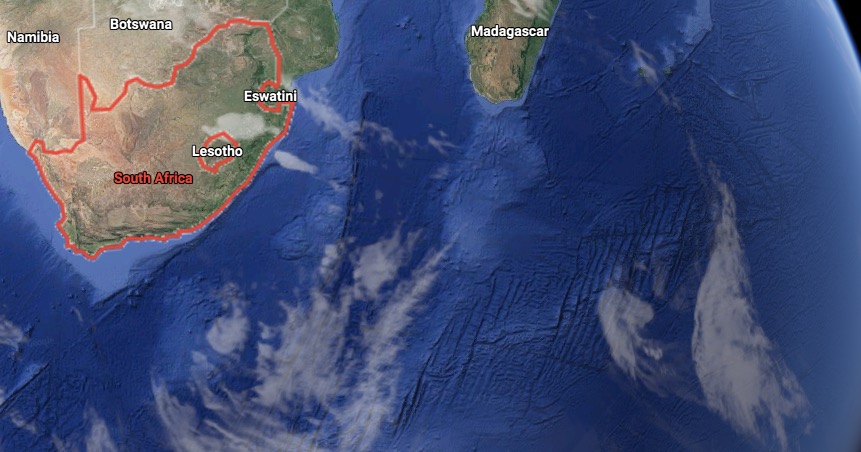 Geo quick facts: South Africa is a country on the southernmost tip of the African continent, marked by several distinct ecosystems. Inland safari destination Kruger National Park is populated by big game. The Western Cape offers beaches, lush winelands around Stellenbosch and Paarl, craggy cliffs at the Cape of Good Hope, forest and lagoons along the Garden Route, and the city of Cape Town, beneath flat-topped Table Mountain – wikipedia.