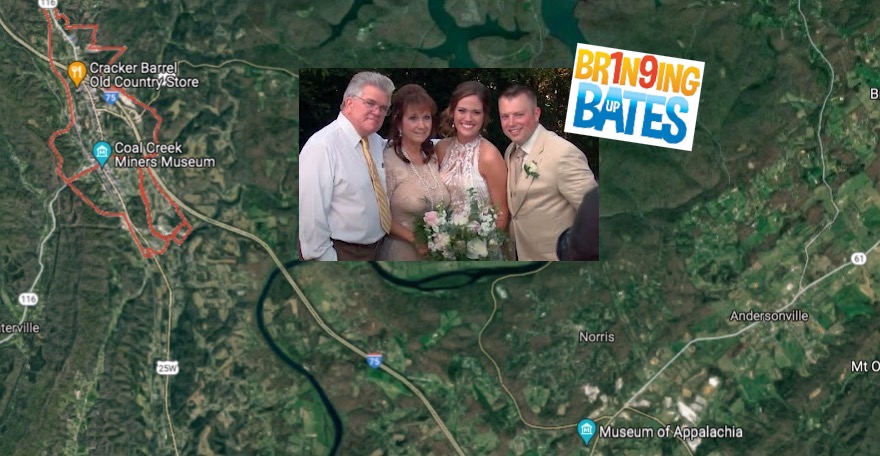 The blog says the illness is due to complications from an undisclosed medical procedure conducted last week.

Due to complications from a procedure he had last week, Whitney Bates’ dad is in the ICU suffering from septic shock. His body is not responding well to treatment. Zach and Whitney have said that they would appreciate prayer, as Whitney’s father needs a miracle at this point. 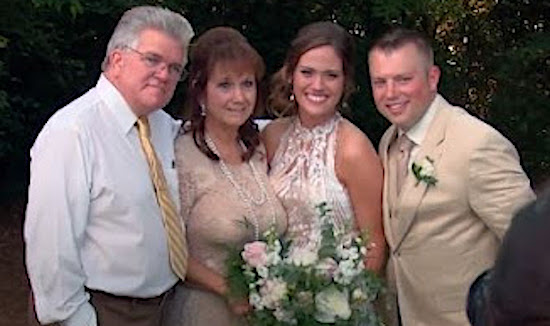 Bringing Up Bates, aka, Br1n9ing Up Bates, is a reality television show on Up TV. It is centered around Gil and Kelly Bates, their 19 children, and extended family. 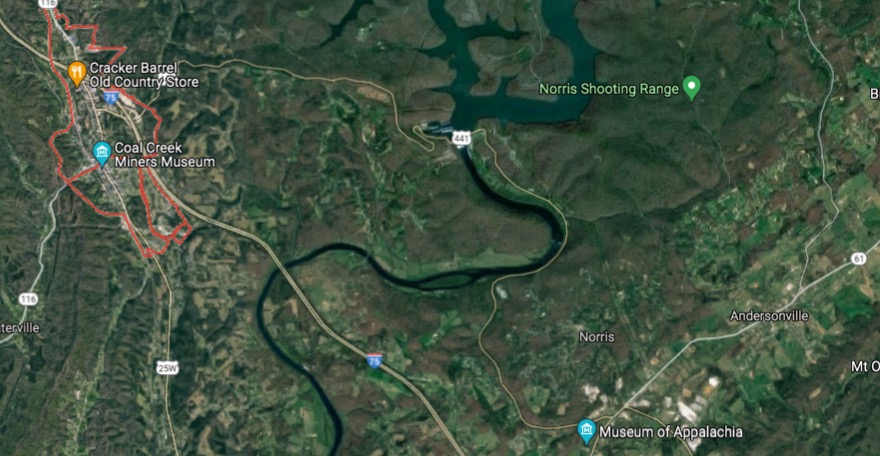 Geo quick facts: Rocky Top is a city in Anderson and Campbell counties in the eastern part of the U.S. state of Tennessee, northwest of Knoxville. The population was 1,781 at the 2010 census. Most of the community is in Anderson County and is included in the Knoxville Metropolitan Statistical Area – Wikipedia.