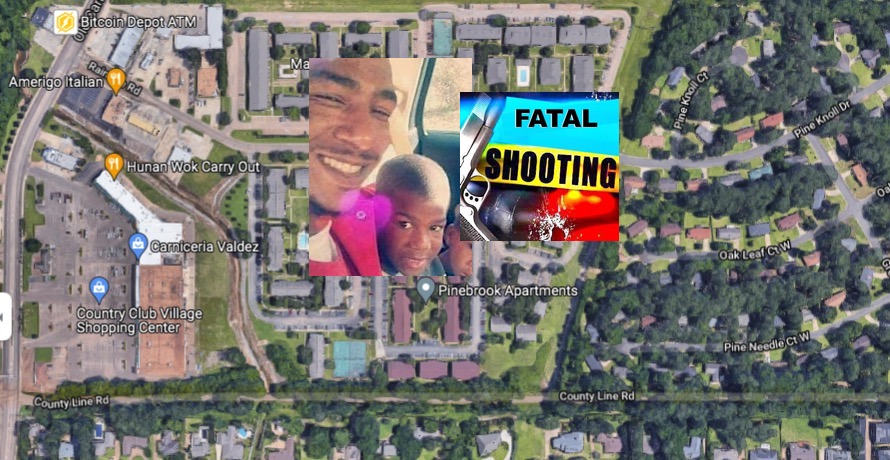 Hemmingway, 15, was identified as the teen shot and killed at a Ridgeland apartment complex on Friday.

According to reports, the fatal shooting occurred around 11:45 a.m. Friday. Hemmingway was found suffering from apparent multiple gunshot wounds at the Northbrook II on Pine Knoll Drive in Ridgeland, MS.

He was pronounced dead of gunshot injuries.

According to officials, there were no witnesses to the shooting, however someone was observed fleeing the area.

The shooting is still an ongoing investigation. 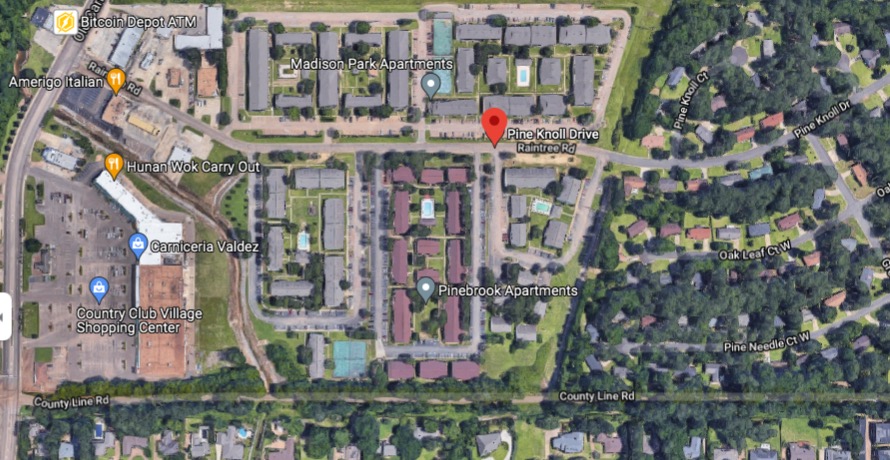 Geo quick facts: Madison County is a county located in the U.S. state of Mississippi. As of the 2010 census, the population was 95,203. The county seat is Canton. The county is named for U.S. President James Madison. Madison County is part of the Jackson, MS Metropolitan Statistical Area – Wikipedia.