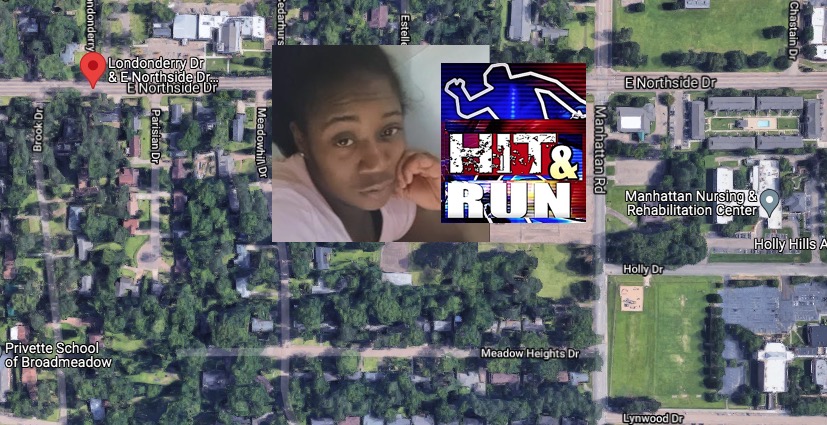 Leavy, 27, was kill in a hit-and-run vehicle collision in Jackson Tuesday.

According to reports, Leavy was on-foot in the area of Londonderry Drive and East Northside Drive in Jackson, when she was struck by a vehicle that then fled the scene Tuesday around 4 a.m. Tuesday.

The suspect was driving either a white Chevy Malibu or an Impala, Jackson police Officer Sam Brown told news outlets.

No other information has been released on how the fatal incident occurred. 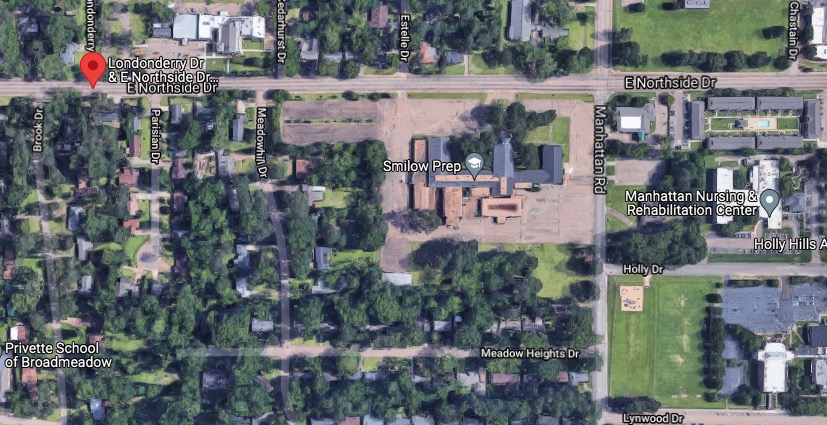