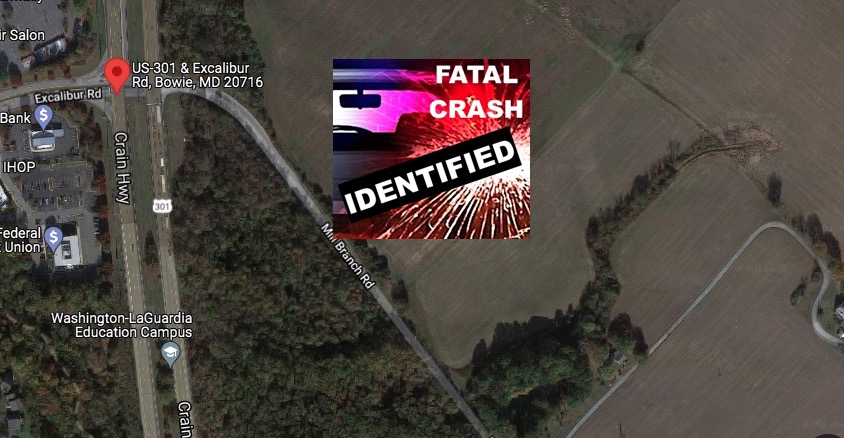 Quasie-Woode, 27, was killed in a vehicle crash near Bowie early Wednesday morning.

According to reports, Quasie-Woode was operating a Lincoln LS on Crain Highway/US-301 near Excalibur Road in Bowie, when the vehicle attempted to pass between two other vehicles. The Lincoln rolled over before launching at least 20 feet up into a tree.

When troopers arrived, they found the Lincoln overturned in the center median and elevated approximately twenty feet off of the ground in a tree, according to Maryland State Police.

Quasie-Woode was pronounced dead at the scene of blunt force trauma injuries.

Police are asking anyone who may have witnessed the crash to contact Forestville Barrack at 301-568-8101. The investigation into the crash is continuing. 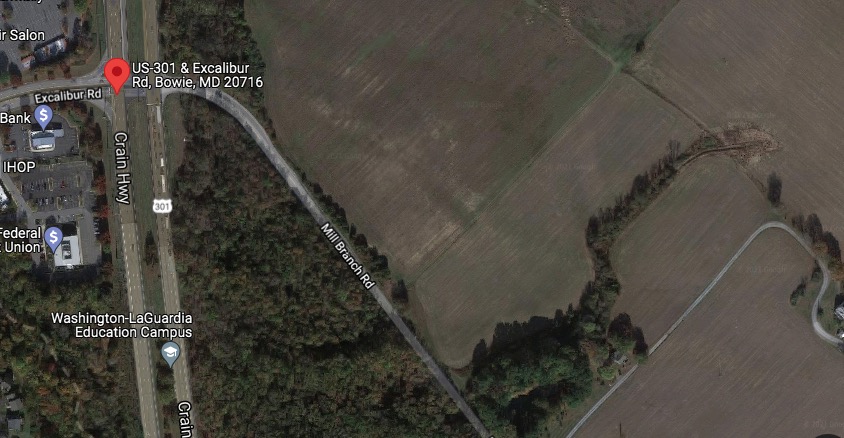