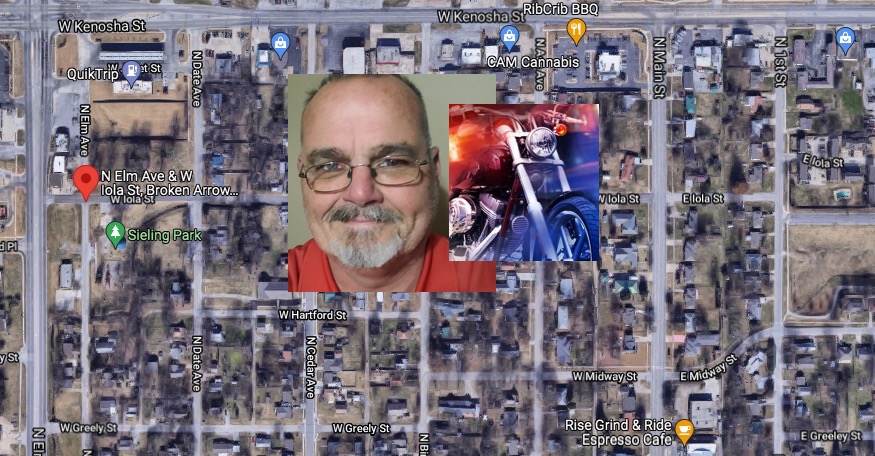 Ralston, 56, was killed in a two-vehicle motorcycle crash near Broken Arrow Tuesday night.

According to reports, Ralston was operating a motorcycle on North Elm Avenue near West Iola Street in Broken Arrow, when the bike came into contact with a vehicle Tuesday night.

Ralston was transported to an area hospital where he was later pronounced dead of blunt force trauma injuries.

The driver of the vehicle remained on scene. 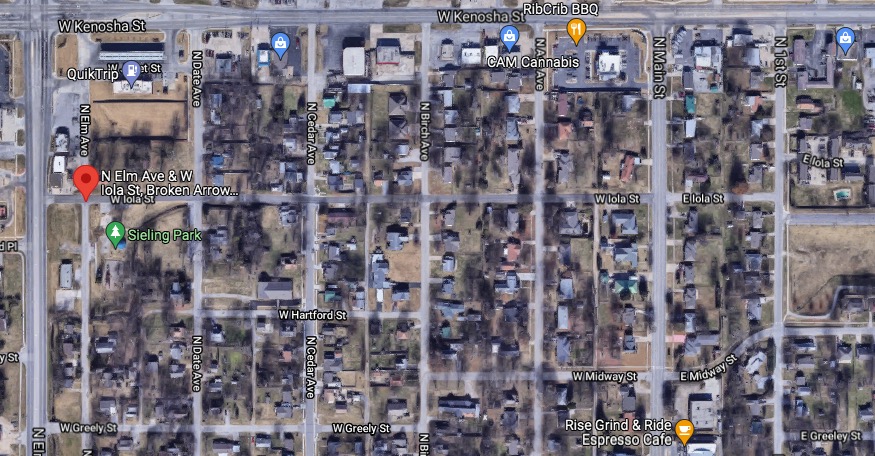