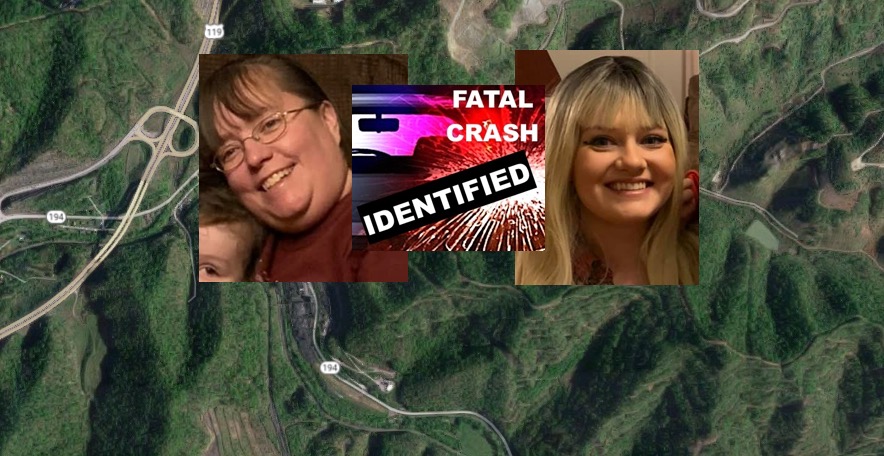 PIKE COUNTY, KY. (THECOUNT) — Vergena Fields and her mother, Dottie Fields, both of Phelps, Kentucky, have been identified as the victims in a Tuesday night double-fatal vehicle crash in Pike County.

Vergena, 31, and Dottie, 60, were both killed in a two-vehicle crash near Meta Tuesday night.

According to reports, Vergena was operating a vehicle on US-194 near US-119 in Meta, when the vehicle came into rear-end contact with a commercial vehicle around 8:15 p.m. Tuesday.

Both women were pronounced dead at the scene of blunt force trauma injuries. 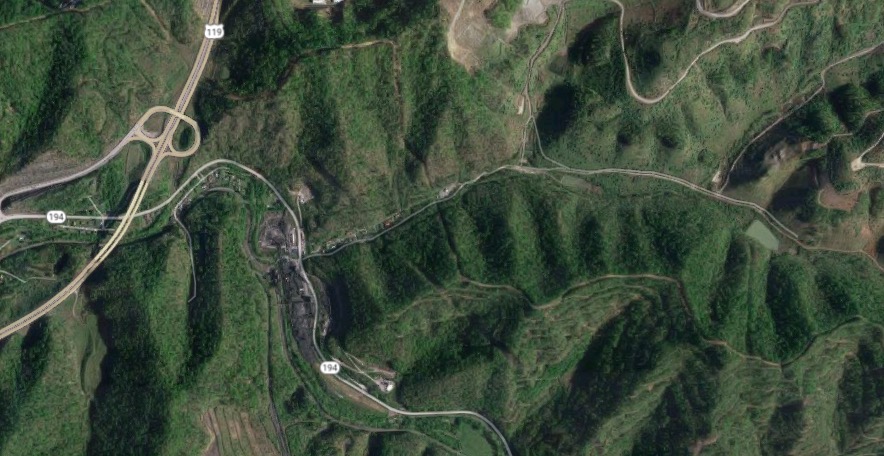 Geo quick facts: Pike County is a county located in the U.S. state of Kentucky. As of the 2010 census, the population was 65,024. Its county seat is Pikeville. The county was founded in 1821. Pike is Kentucky’s easternmost county; it is also the state’s largest county in terms of land area – Wikipedia.