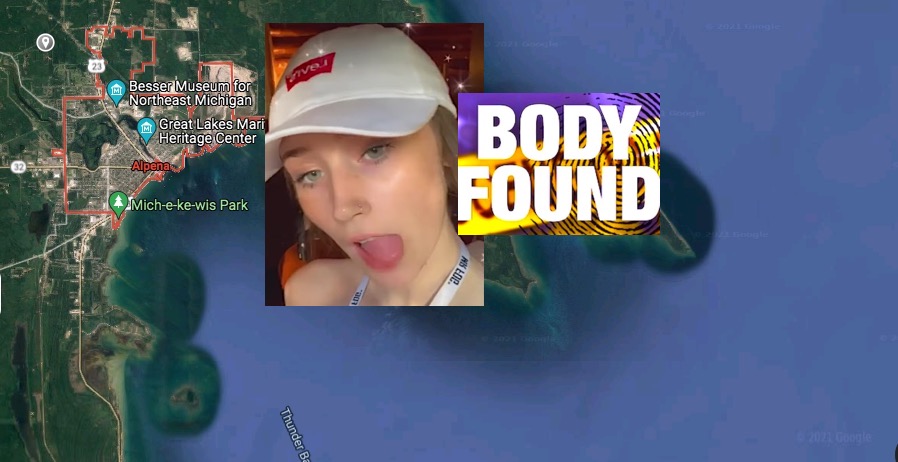 Brynn Bills cause of death

Bills, 18, who had been reported missing since early August, was found deceased in the backyard area of a home in Alpena on Tuesday.

According to Michigan State Police, the case is now being investigated as a suspicious death. The homeowner at the property is in jail on unrelated charges but is being called a person of interest.

MSP says they believe they found the body of Bills during their search on Tuesday in the backyard of a home in Alpena.

The State Police Crime Lab was on the scene and MSP was acting on a tip that pointed them to the home, reports 9and10news.

The agency says the preliminary identification was made by matching tattoos on the body with a description of Bills, however an autopsy is underway to verify that identification.

A cause of death was not provided as of Wednesday.

State Police say they also have other persons of interest in the case. Anyone with any information, or who may have seen or communicated with Brynn Bills in August or September is asked to call the State Police in Alpena. 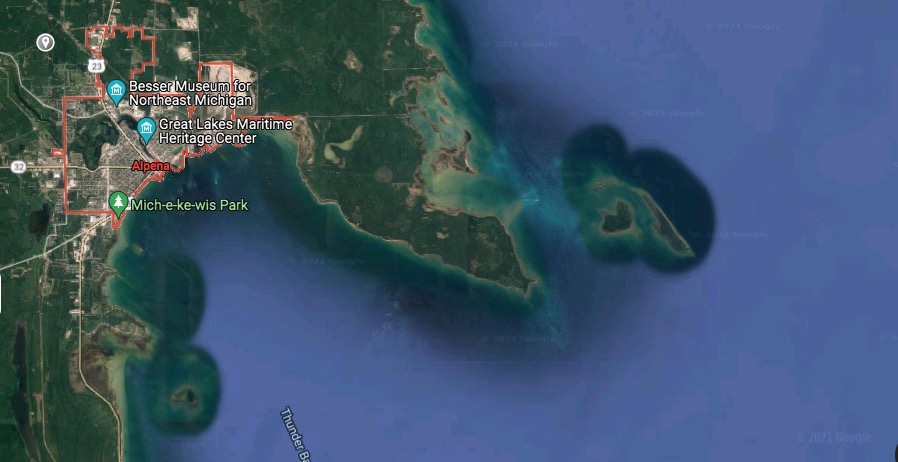 Geo quick facts: Alpena County is a county in the U.S. state of Michigan. As of the 2020 Census, the population was 28,907. The county seat is Alpena. It is considered to be part of Northern Michigan. Alpena County comprises the Alpena, MI Micropolitan Statistical Area – Wikipedia.