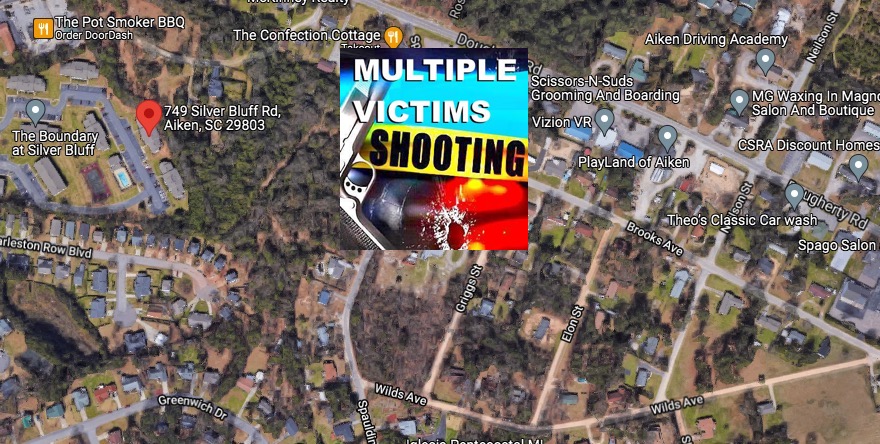 AIKEN COUNTY, SC. (THECOUNT) — Four people have been identified as those killed early Friday in a shooting at an Aiken County, South Carolina apartment complex. Another individual was severely injured.

The shooting occurred inside an Aiken apartment early Friday morning.

According to reports, police responded to a call of shots fired at The Boundary at Silver Bluff Apartments, located at, 749 Silver Bluff Road in Aiken Friday around 1:30 a.m. When they arrived, police encountered an on-going active shooting.

Police eventually gained access to the apartment to find found gunshot victims. Another victim was transported to an area hospital with severe injuries.

Aiken Department of Public Safety has no reason to believe there are any suspects at large, the agency said.

On September 24, 2021 Lt. Spann and I (PSO Gaston) responded to 749 Silver Bluff Road in reference to an active shooting. Once we arrived we began to attempt to locate the apartment the shots were coming from. While walking past the apartments, we heard a gun shot [sic] come from the apartment. I took cover at the side of the apartment building while Lt. took cover behind a vehicle. Other units began arriving on scene. PSOs secured the crime scene and requested investigations. Investigations arrived and took over the crime scene. Nothing further. 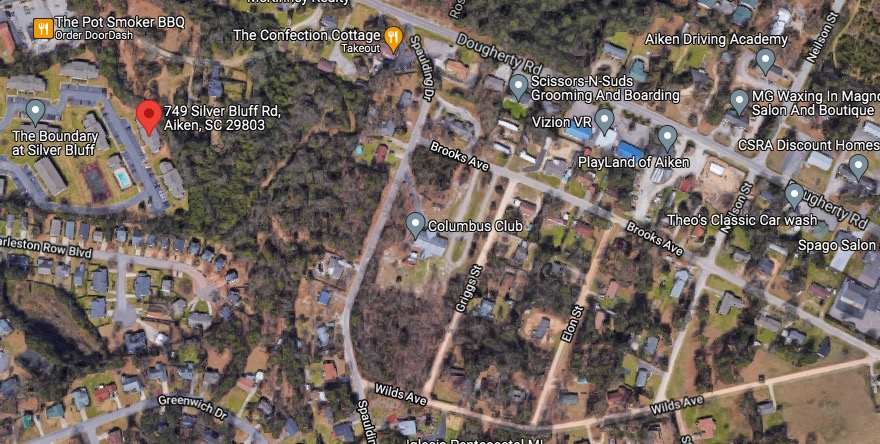