Volkov, 26, was killed while on Interstate 83 after exiting a rideshare vehicle early Friday.

According to reports, Volkov was traveling as a passenger in a rideshare vehicle on Interstate 83 in Baltimore, when he was involved in an altercation with the driver. At some point, Volkov exited the vehicle and was fatally struck by a passing Range Rover near West Northern Parkway around 3 a.m. Friday morning.

Both drivers remained on scene.

The rideshare driver later accused Volkov of being intoxicated and assaulting him, while trying to get the car to “run off the road.” When the driver was eventually able to pull over, Volkov reportedly fled from the vehicle before he was struck by the Range Rover. 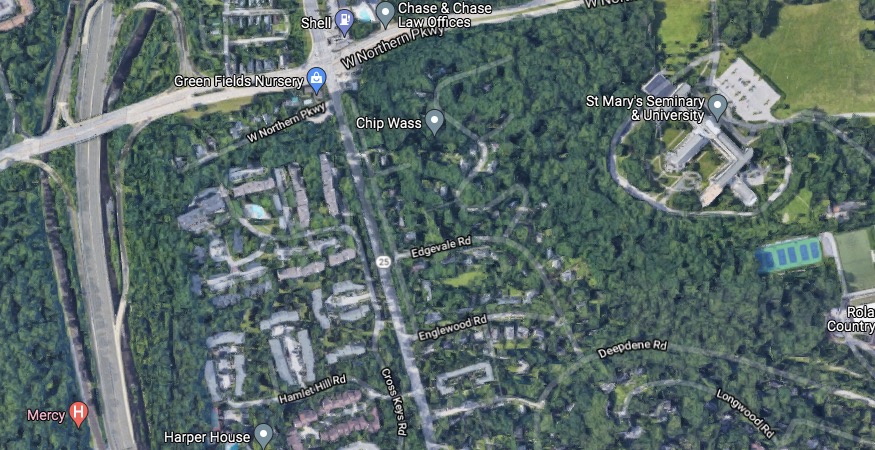