STONE COUNTY, MS. (THECOUNT) — Levi Madison, of Meridian, Mississippi, has been identified as the victim in a Friday morning fatal vehicle crash in Stone County.

According to reports, Madison was traveling in a vehicle on South Magnolia Drive near US-49, when for unknown reasons, the vehicle crossed centerlines and exited the roadway around 1:30 a.m. Friday. The vehicle then made contact with a utility pole and burst into flames.

Two of Madison’s teammates were also in the vehicle at the time of the wreck. Brandon Cunningham, a freshman offensive lineman from St. Martin, who is receiving treatment in Jackson, and Cam Thomas, a sophomore running back from Picayune.

The team had just returned to the Perk Campus following their game against Hinds Community College.

Madison was a freshman defensive lineman from Meridian who Coach Wright describes as having a bright future. 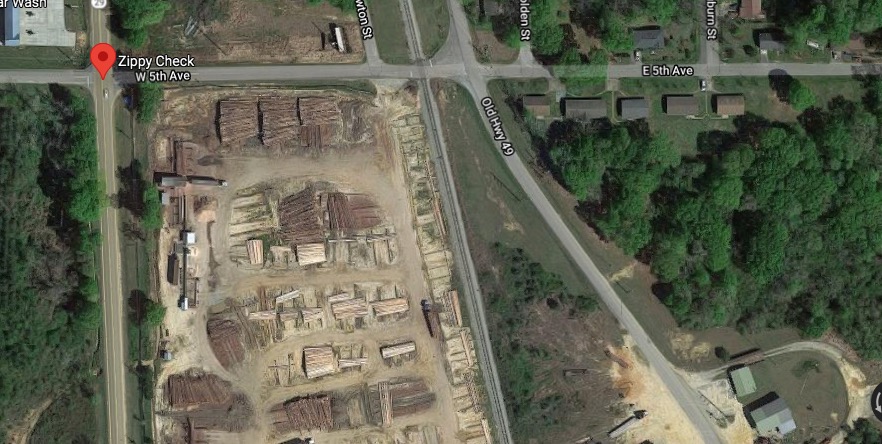 Geo quick facts: Stone County is a county located in the U.S. state of Mississippi. As of the 2010 census, the population was 17,786. Its county seat is Wiggins. Stone County was formed from the northern portion of Harrison County on June 5, 1916 – Wikipedia.