COBB COUNTY, GA. (THECOUNT) — Gospel singer Kelly Price, who recently was stricken with COVID-19, has been reported missing from her Cobb County, Georgia home, a spokesperson for the singer said Friday.

Reports say that Cobb County police performed a welfare check at the 48-year-old performer’s Cobb County home last Saturday, but was not successful in making contact. A missing person’s report was filed shortly after.

The singer had been in the hospital battling COVID-19.

“I found out today I have COVID,” Price wrote on her Instagram account on July 29. “I Am COVID Positive. I’m following Dr’s orders. I’m quarantined. Feeling really drained. Splitting headache but I’m not in the hospital. I’m grateful and expecting to have a quick recovery. #GodIsAHealer”

She had just been released shortly before her disappearance.

Cobb County officials authorities told TMZ that they found “no evidence of foul play” and spoke with Kelly’s fiancé at the house.

However, they were not able to pinpoint her whereabouts and the singer is now listed as missing with the National Crime Information Center.

Though there are no confirmed answers explaining her location, weeks leading up to her disappearance, her family alleged she had fled the hospital.

She posted a video on July 29 revealing she had tested positive for Covid.

The songstress also added she was “struggling” with the symptoms – which continued to get more severe.

Kelly’s family told the outlet that she was admitted to a medical center and ended up in the ICU as her condition worsened.

The family members explained that they were “in touch” with Kelly while she was hospitalized back in early August with her children visiting “several times.”

According to her loved ones, they got a call that she had been discharged, which they called “surprising” as she was “still not fully healthy.”

The family claimed Kelly has not been heard from since and they even told law enforcement that her fiancé – who has widely been reported to be her boyfriend – is allegedly keeping friends and family from visiting her home. 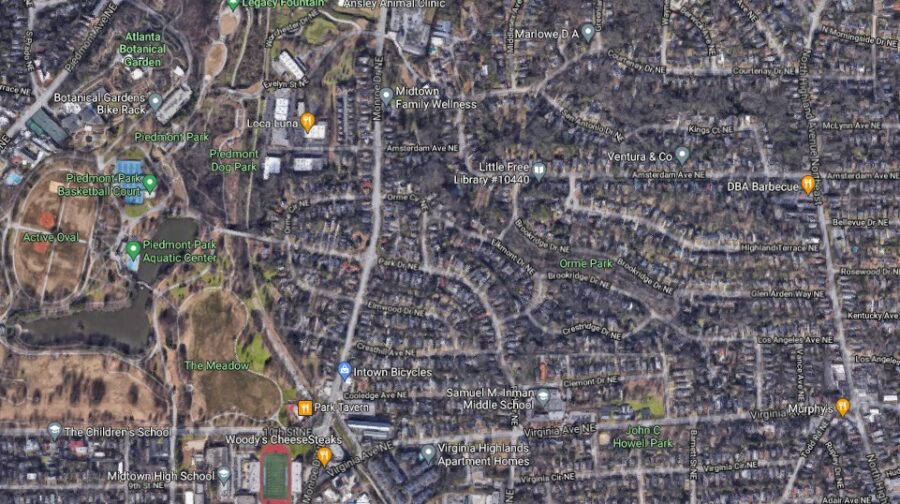