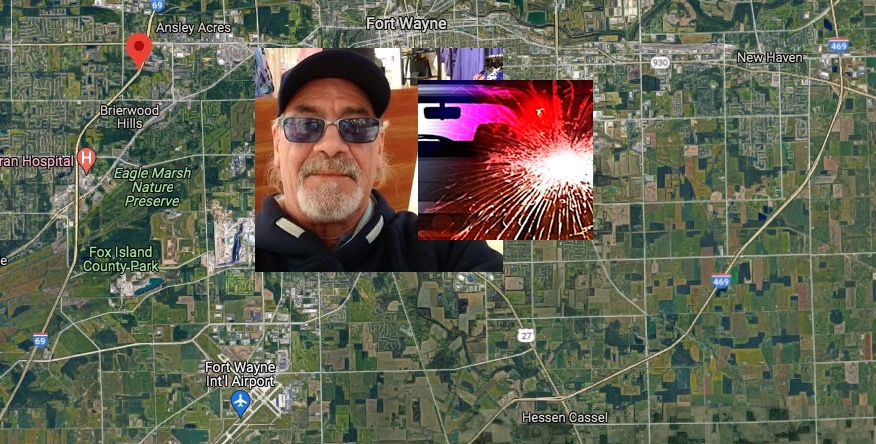 HUNTINGTON COUNTY, IN. (THECOUNT) — Michael D. Tuffs, of Fort Wayne, Indiana, has been identified as the victim in a fatal vehicle crash involving a semi-tractor Friday in Huntington County.

Tuffs, 60, was killed in a two-vehicle crash near Markle on Friday night.

According to reports, Tuffs was operating a Porsche on Interstate 69 near Markle, when the vehicle experienced a blowout around 6:30 p.m. Friday. The vehicle then made contact with a semi-trailer.

Tuffs, who was originally from Fresno, California, was pronounced dead at the scene of blunt force trauma injuries.

The semi driver was not injured in the crash. 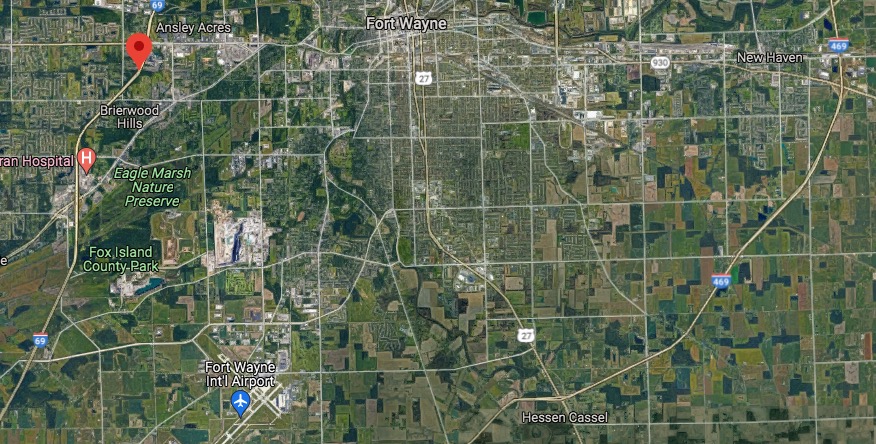