Easterwood, 54, was killed in a single-vehicle crash near Arab early Monday morning.

According to reports, Easterwood was operating a Mazda Miata on Alabama 69 near Arab, when for unknown reasons, the vehicle crossed centerlines and exited the roadway around 12:45 a.m. Monday. The vehicle then made contact with a utility pole and flipped over.

Easterwood was pronounced dead at the scene of blunt force trauma injuries. 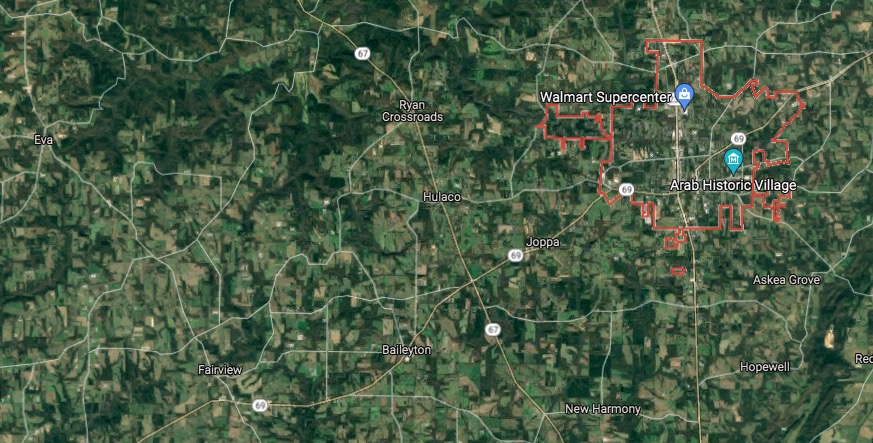