CUYAHOGA COUNTY, OH. (THECOUNT) — David Dragich, of Cleveland, Ohio, has been identified as the victim in a fatal Sunday motorcycle collision in Cuyahoga County.

Dragich, 58, was killed in a two-vehicle motorcycle crash near Independence on Sunday evening.

According to reports, Dragich was operating a Harley Davidson motorcycle on the Valley View Bridge, Interstate 480, in Valley View, when the bike came into rear-end contact with a Ford Mustang around 4:30 p.m. Sunday.

Dragich was transported to an area hospital where he was later pronounced dead of blunt force trauma injuries. 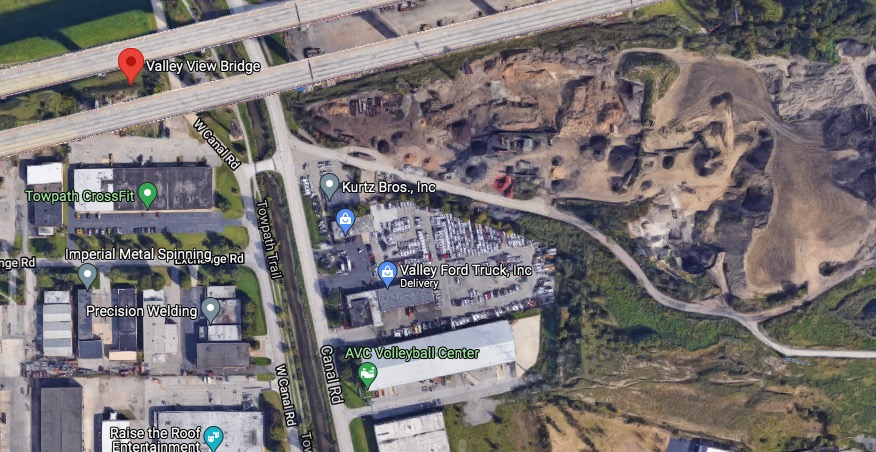