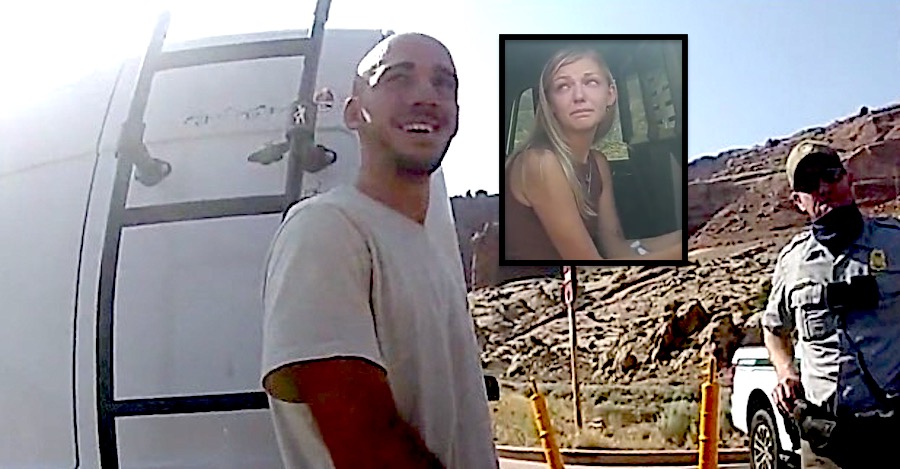 Police and the attorney for Laundrie told reporters Friday that the 23-year-old has disappeared.

“Be advised, the whereabouts of Brian Laundrie are currently unknown,” the attorney said, according to WABC. “The FBI is currently at the Laundrie residence removing property to assist in locating Brian. As of now, the FBI is looking for both Gabby and Brian.”

Laundrie has been named a person of interest in Petito’s disappearance, which police have stressed remains a missing persons case. The couple embarked on a cross-country road trip in a converted Fort Transit camper van in July, but Laundrie returned home on Sept. 1 without Petito, according to investigators and The Associated Press.

Laundrie has since declined to speak with investigators, despite pleas from Petito’s family.