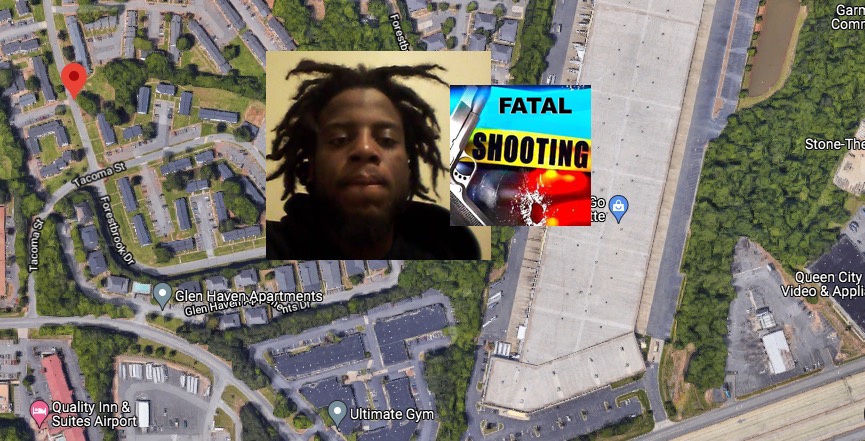 MECKLENBURG COUNTY, NC. (THECOUNT) — Jamontres Alexander, of Charlotte, North Carolina, has been identified as the victim in a Saturday morning fatal shooting in Mecklenburg County.

According to reports, Alexander was found on the sidewalk suffering from apparent gunshot wounds near Forestbrook Drive in Charlotte around 2:30 a.m. Saturday.

Alexander was pronounce dead at the scene of gunshot injuries. 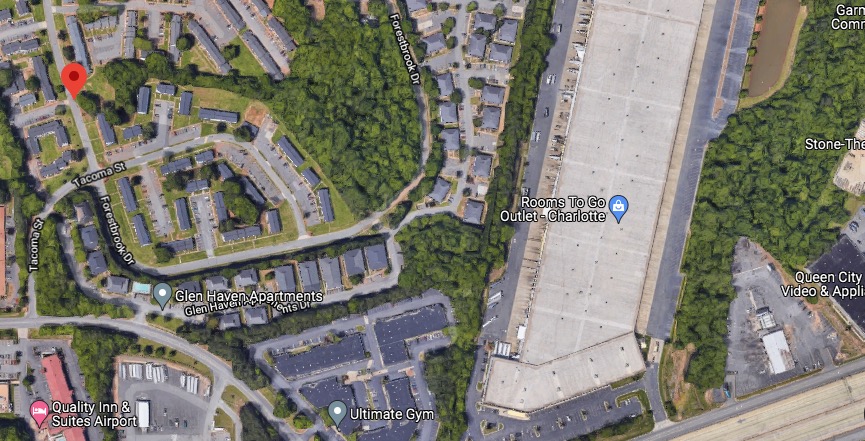