Jones, 30, was taken into custody after an overnight shooting inside the popular Biloxi casino early Saturday morning.

According to reports, Jones got into an argument with a man while at the casino. At some point, Jones opened fire on the man on the casino floor around 12:30 a.m. Saturday.

The victim, who has not been identified at this time, was pronounced dead of gunshot injuries at the scene.

Jones was arrested on a charge of first-degree murder. 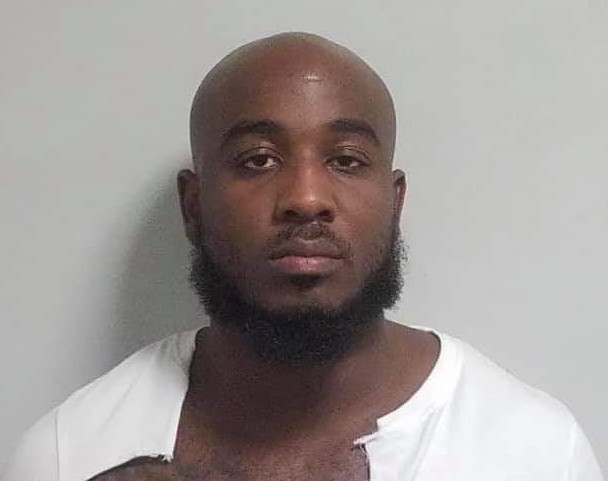 Officers from Biloxi police and surrounding jurisdictions responded and arrested Jones, armed with a pistol, in the area of the Biloxi Bay Bridge.

Police said it is unclear if Jones and the victim knew each other or what led up to the argument.