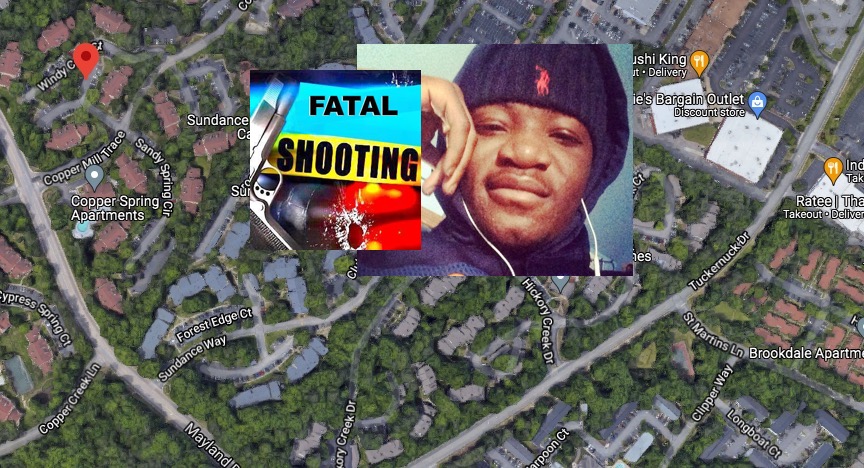 HENRICO COUNTY, VA. (THECOUNT) — John Appleton, of Henrico, Virginia, has been identified as the victim in a Friday fatal shooting in Henrico County.

According to reports, police responded to a call of shots fired in the 3300 block of Sandy Spring Way in Henrico just after midnight Friday. When they arrived, Appleton was found suffering from apparent gunshot wounds.

Appleton was pronounced dead at the scene of gunshot injuries. 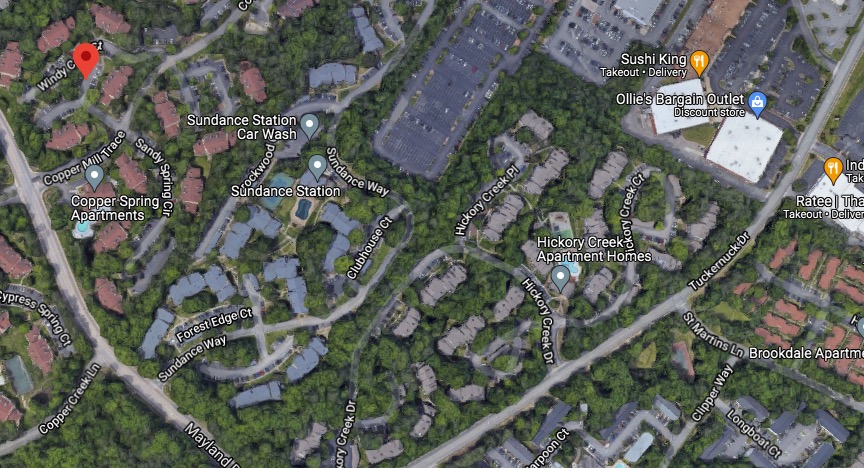