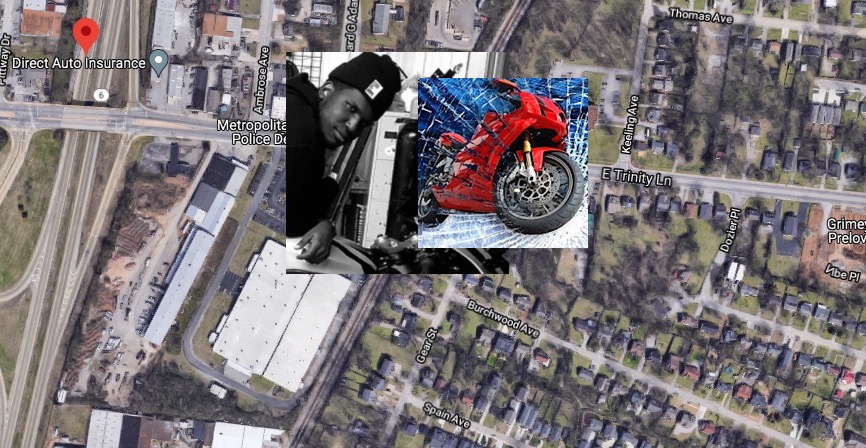 DAVIDSON COUNTY, TN. (THECOUNT) — Mikhael Utley, of Goodlettsville, Tennessee, has been identified as the victim in a Thursday night fatal motorcycle crash in Davidson County.

Utley, 22, was killed in a single-vehicle motorcycle crash near Nashville Thursday Night.

According to reports, Utley was operating a Kawasaki motorcycle on the Ellington Parkway on-ramp to Interstate 65N, when for unknown reasons, the bike went down in a curve around 11:15 p.m. Thursday. The bike then made contact with a guardrail.

Utley was transported to an area hospital where he was later pronounced dead of blunt force trauma injuries. 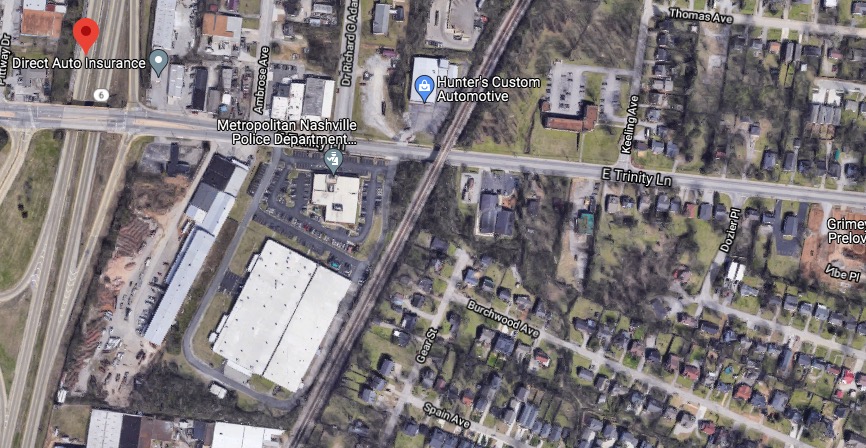