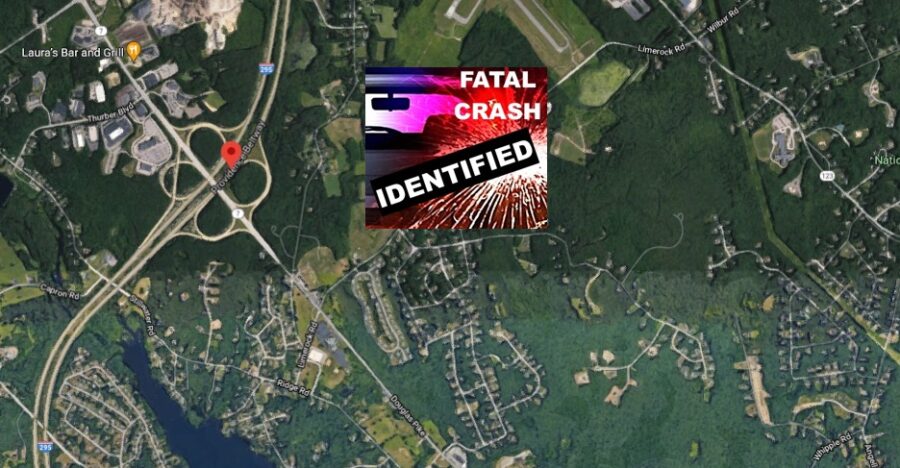 Houde, 48, was killed in a single-vehicle crash near Smithfield Tuesday night.

According to reports, Houde was operating a Chevrolet SUV on Providence Beltway near Route 7 in Smithfield, when for unknown reasons, the vehicle crossed centerlines and exited the roadway around 11:30 p.m. Tuesday. The vehicle then came into contact with a large rock.

Houde was transported to an area hospital where he was pronounced dead of blunt force trauma injuries. 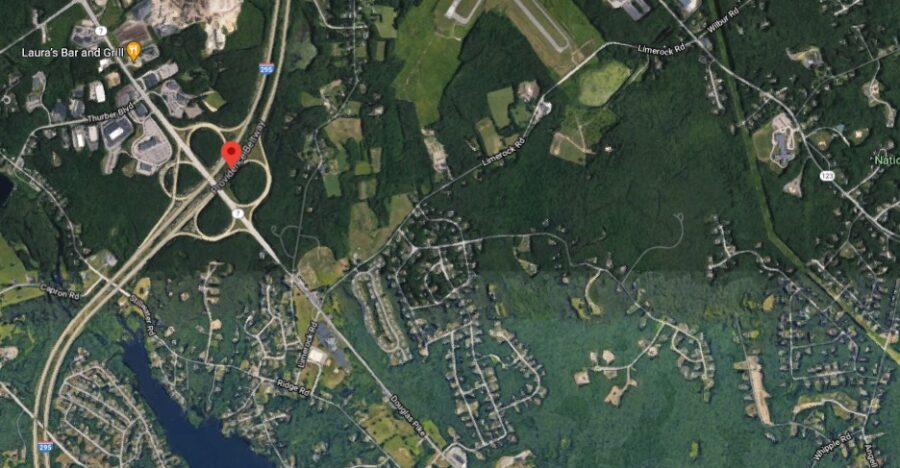 Geo quick facts: Providence County is the most populous county in the U.S. state of Rhode Island. As of the 2010 census, the county’s population was 626,667, or 59.5% of the state’s population – Wikipedia.