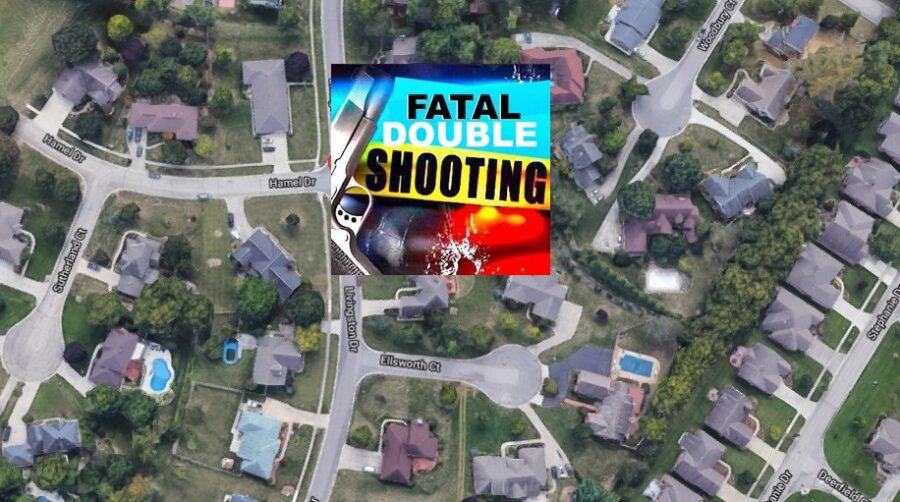 According to police, two people were found shot to death inside a home in the 1300 block of Hamel Drive around 6:30 a.m. Wednesday.

The victims were not yet identified. Homicide detectives are on the scene now. 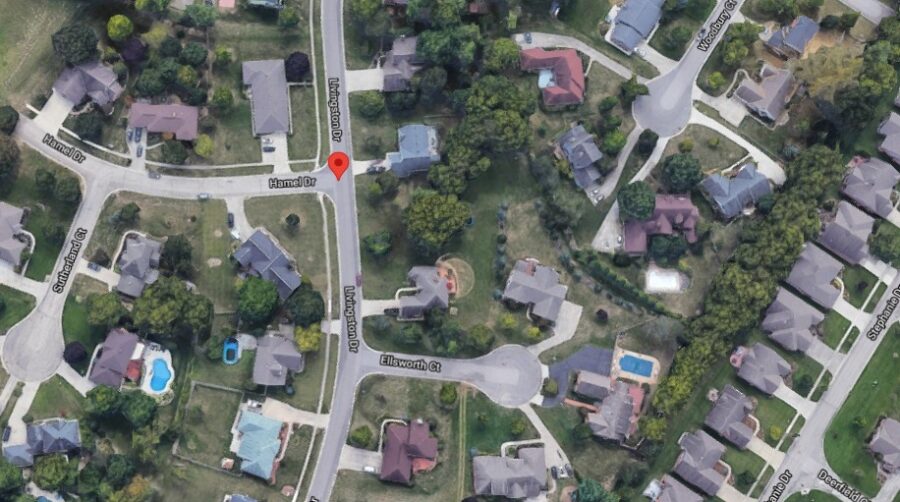