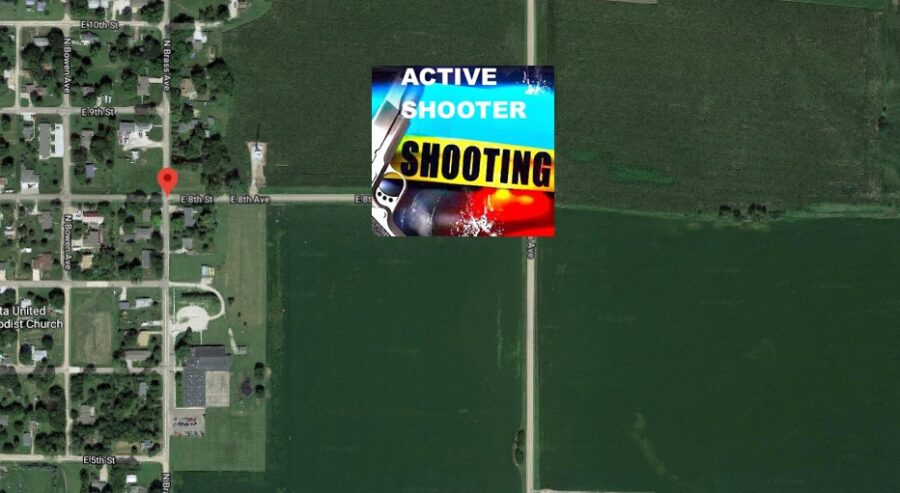 ADAMS COUNTY, NE. (THECOUNT) — Residents of both Juniata and western Hastings are being asked to shelter in place due to an active shooter situation.

Shortly before midnight an active shooter was reported in Juniata around the North Brass area. Nearby residents have been asked to shelter in place immediately and as of the publishing of this story, the order is still in place. Residents are asked to lock all windows and doors.

The order is for all of Juniata and two miles east of town. 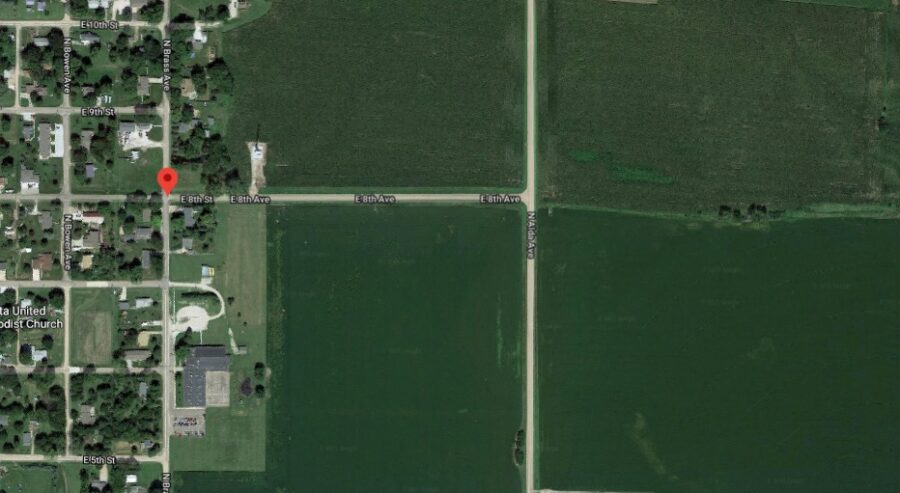 Geo quick facts: Adams County is a county located in the U.S. state of Nebraska. As of the 2010 United States Census, the population was 31,364. Its county seat is Hastings. The county was formed in 1867 and organized in 1871. It is named for John Adams, the second President of the United States – Wikipedia.