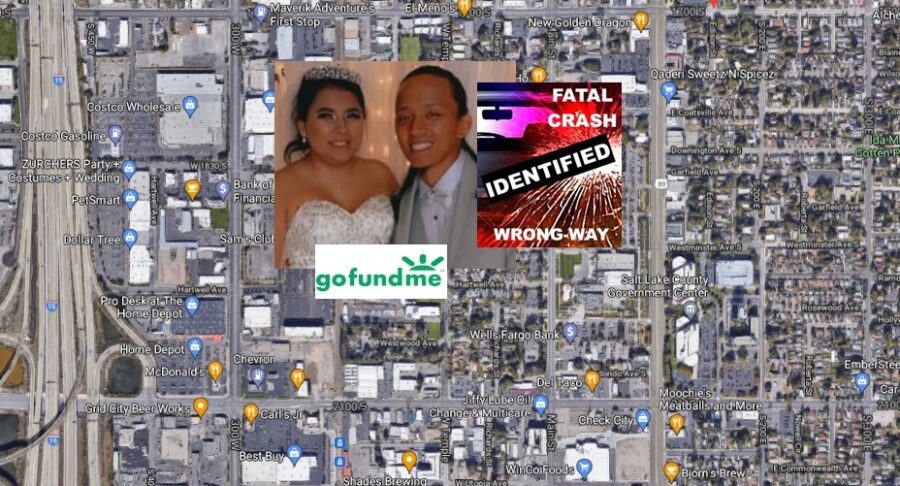 “Jelly” Dhondup, 26, was killed in a wrong-way crash early Saturday morning on Interstate 15, just hours after her wedding.

Following the crash, Dhondup made one last call to her sister. Dhondup died shortly after the call. She was still wearing her purple wedding dress.

Dhondup was on the way home after exchanging vows when she was hit by a wrong-way driver near 1700 South on I-15.

The unidentified driver was traveling southbound in the northbound lanes.

Family members said a cousin was the operating the vehicle and Dhondup was in the passenger seat.

As for the wrong-way driver, troopers allege that he stole a good Samaritan’s truck and fled the scene.

There was also a passenger with the alleged drunk driver who fled on foot, but later returned to the scene, police said.

Troopers said the alleged drunk driver suffered only minor injuries in the crash.

The drunk driver could face several charges, including vehicular homicide, driving under the influence and vehicle theft.

A GoFundMe account has been set up for the victim’s family to help cover funeral costs. 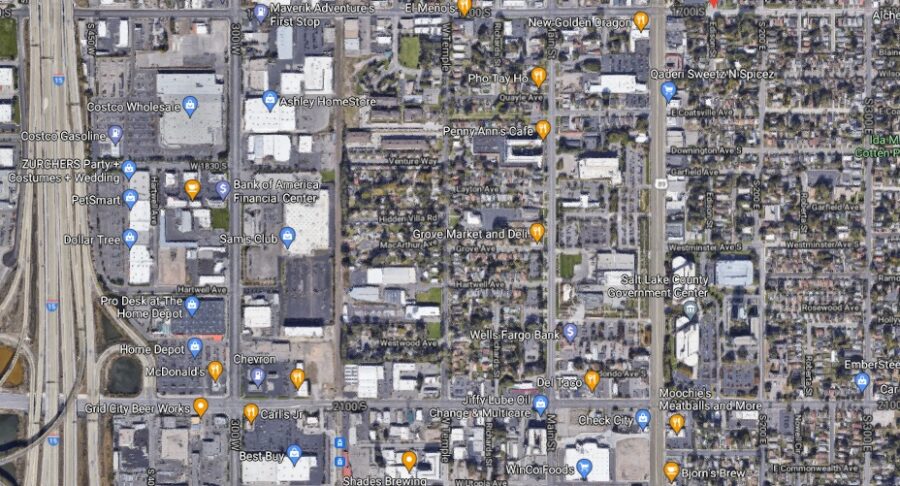