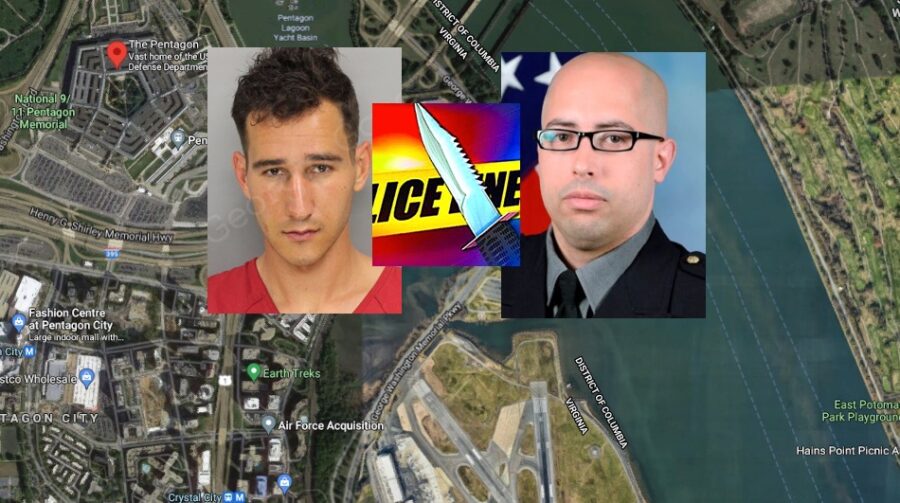 WASHINGTON, DC. (THECOUNT) — Austin Lanz, of Acworth, Georgia, has been identified as the deceased suspect accused of fatally stabbing a Pentagon police officer at a metro station on Tuesday.

Three people were injured during the incident, including Pentagon police officer, George Gonzalez, who was stabbed to death. Lanz, 27, was fatally shot during the attack.

Gonzalez was a New York native and Army veteran who served in Iraq. He’d been on the police force for three years. 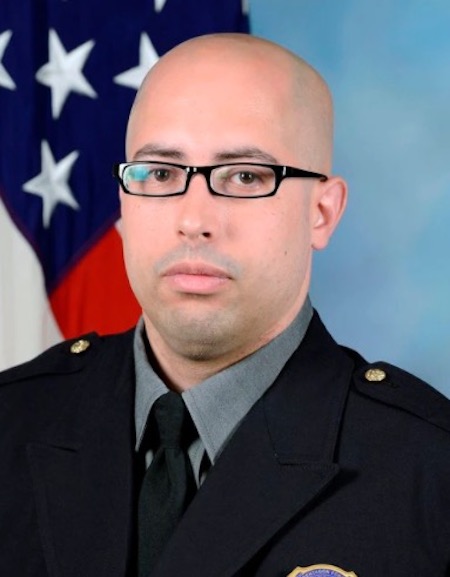 Lanz was arrested in April and was charged with criminal trespass and burglary in Cobb County, Georgia. 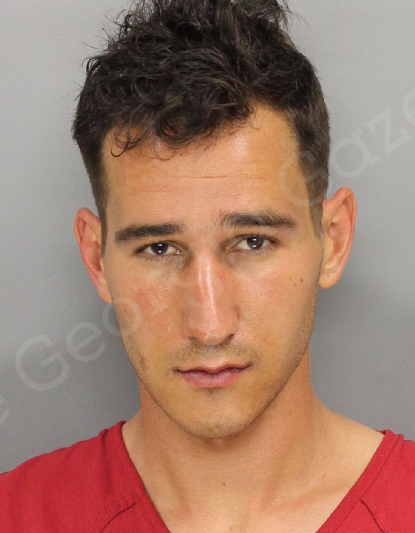 Criminal Trespass entering premise of another

Riot in a Penal Institution (Felony)

On the same day, a separate set of charges was also filed against Lanz, including two counts of aggravated battery on police, a count of making a terrorist threat, and a charge for rioting in a penal institution.

His bail amount was reduced by a judge to $30,000 in May with conditions that ordered a mental health evaluation and prohibited the use of illegal drugs. The case was still pending when Lanz died.

Gonzalez was ambushed by Lanz, who ran at him and stabbed him in the neck, according to two of the law enforcement officials. Responding officers then shot and killed Lanz.

Investigators were still trying to determine a motive for the attack. 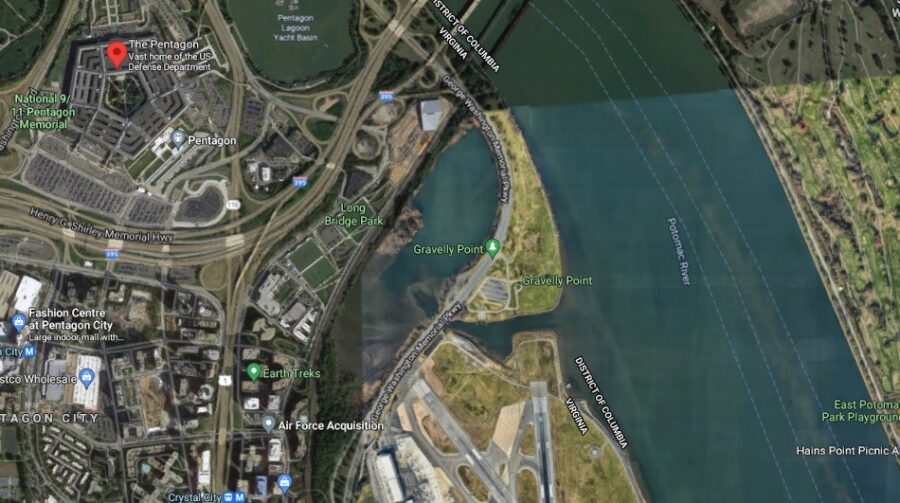