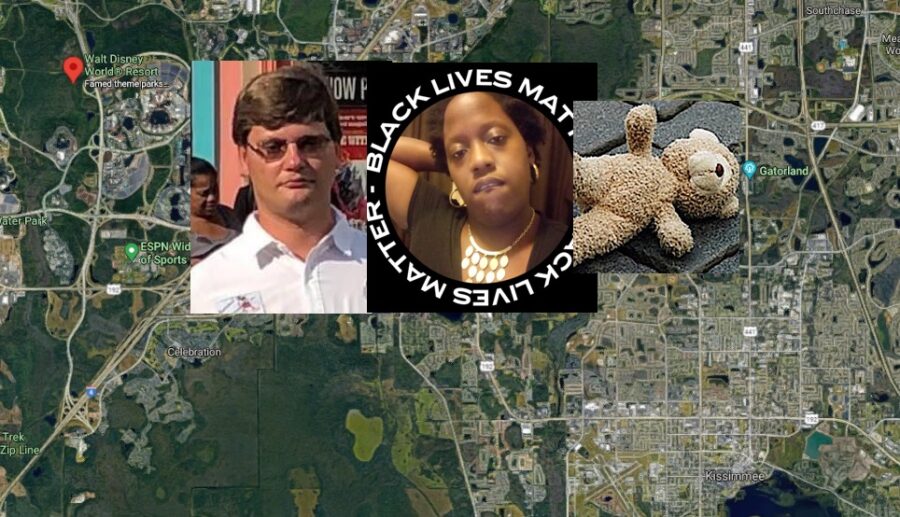 Jonathan McGrew, 34, of Kissimmee, engaged in an online conversation with an undercover detective who was posing as a 13-year-old girl. Savannah Lawrence, 29, of Kissimmee. McGrew’s girlfriend, rode with McGrew in an Uber to the location, where they were arrested without incident. They told deputies that they are custodians at Walt Disney World Hollywood Studios.

McGrew reportedly told the “girl” that he wanted her to come to his apartment and have sex with him and his girlfriend, Lawrence. He sent videos of him and his girlfriend performing sex acts on each other. He asked for the address to the undercover location and then he and Lawrence took an Uber to the location, where they were arrested without incident. McGrew communicated with another undercover detective who was posing as a 14-year-old girl during the same time frame, also telling her that he wanted to have sex with her. 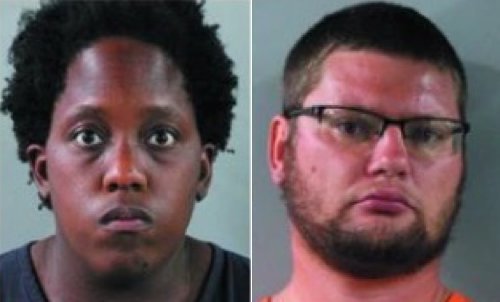 McGrew was booked into the Polk County Jail and charged with:

Lawrence was booked into the Polk County Jail and charged with: 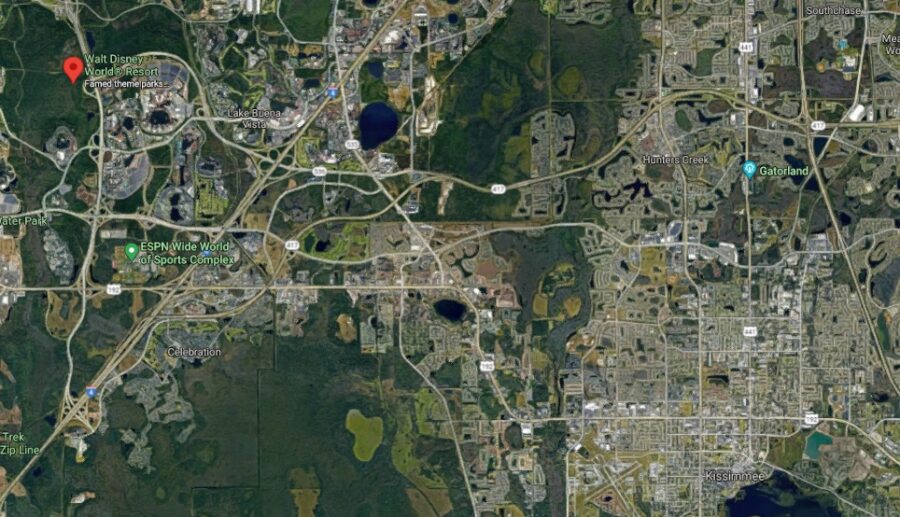