Random, 26, was killed in a motorcycle crash involving a Jeep in Newark Tuesday night.

According to reports, Random was operating a Yamaha motorcycle on Library Avenue near Wyoming Road in Newark, when the bike came into contact with a Jeep Grand Cherokee, operated by a 66-year-old Newark woman.

Random was pronounced dead at the scene of blunt force trauma injuries.

The woman operating the Jeep was not injured. 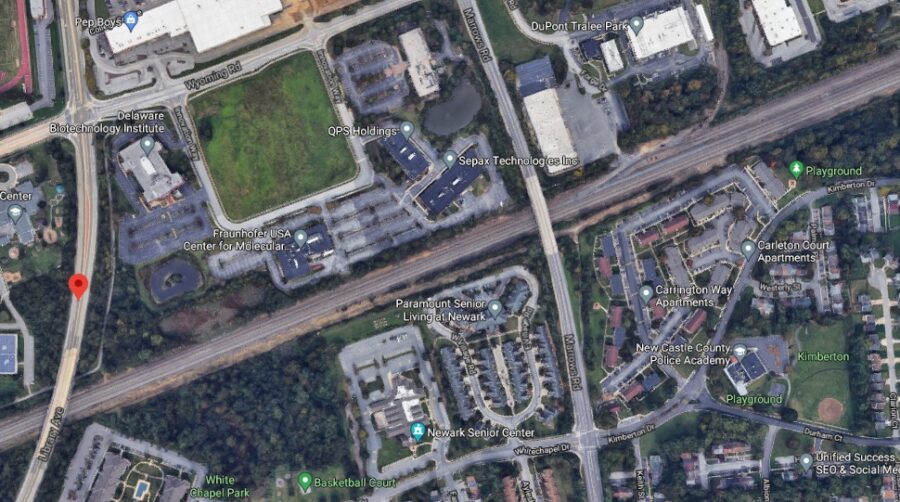 Geo quick facts: New Castle is a city in New Castle County, Delaware, United States, six miles south of Wilmington, and situated on the Delaware River. According to the 2010 Census, the population of the city is 5,285 – Wikipedia.