Byram, 28, and 20-year-old Kelley, were both killed in a single-motorcycle crash near Council Grove Wednesday morning.

According to reports, Byram was operating a motorcycle with Kelly as a passenger near Council Grove Dam, when for unknown reasons, the bike crossed centerlines and made contact with a curb and a guardrail around 12:30 a.m. Wednesday.

Both riders were pronounced dead of injuries suffered in the wreck.

Byram was member of the local band The Box Turtles and one of three mayoral candidates in Council Grove for the November election. 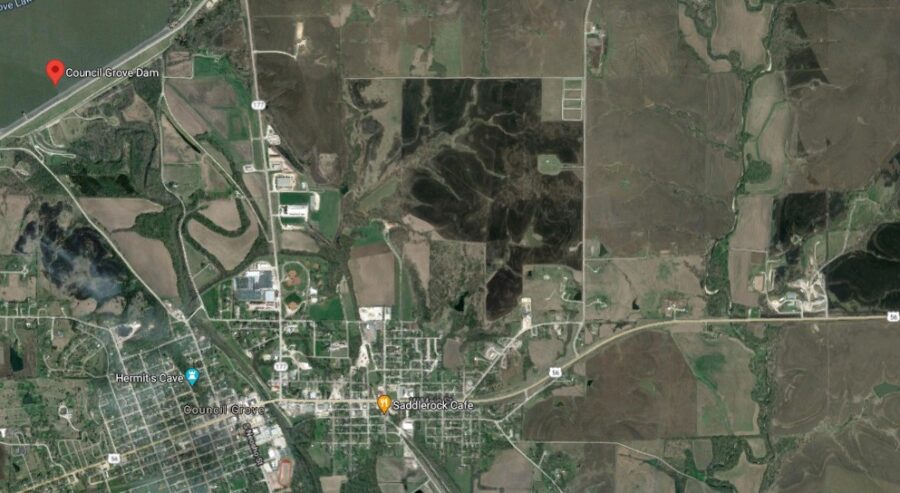 Geo quick facts: Morris County is a county located in the U.S. state of Kansas. As of the 2010 census, the county population was 5,923. The largest city and county seat is Council Grove – Wikipedia.