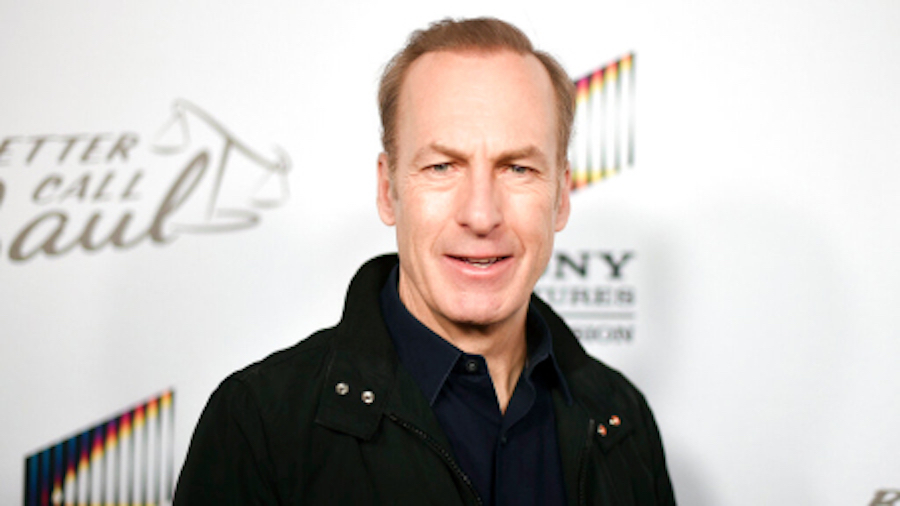 ALBUQUERQUE, NM. (THECOUNT) — “Better Call Saul” star Bob Odenkirk, was rushed to the hospital on Tuesday after collapsing on the set of the popular AMC show. We are now learning the former “Breaking Bad,” actor, suffered a “heart-related” incident.

According to TMZ, it was touch-and-go for the last day but it looks like Odenkirk is now recovering from an undisclosed heart related medical episode.

Odenkirk is awake inside an Albuquerque hospital and according to TMZ, is on the rebound, but when he was rushed to the hospital Tuesday after collapsing on set it did not look good. We’re told he was not conscious during the early hours in the hospital, although he’s now lucid.

Odenkirk’s rep told TMZ, “Bob and his family would like to express gratitude for the incredible doctors and nurses looking after him, as well as his cast, crew and producers who have stayed by his side.”

The rep goes on, “The Odenkirks would also like to thank everyone for the outpouring of well wishes and ask for their privacy at this time as Bob works on his recovery.”

Odenkirk, 58, is currently in production on the sixth and final season of “Better Call Saul,” a spin-off to the wildly popular series “Breaking Bad.” Odenkirk collapsed on Tuesday at the Sony Lot in Culver City and crew members called an ambulance. Odenkirk is still receiving medical care, though the cause of the collapse has not been disclosed. 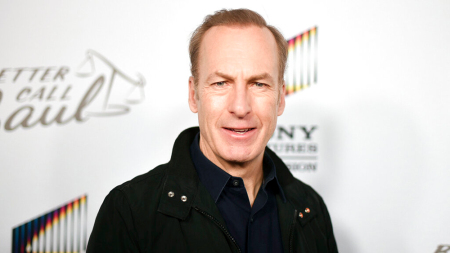