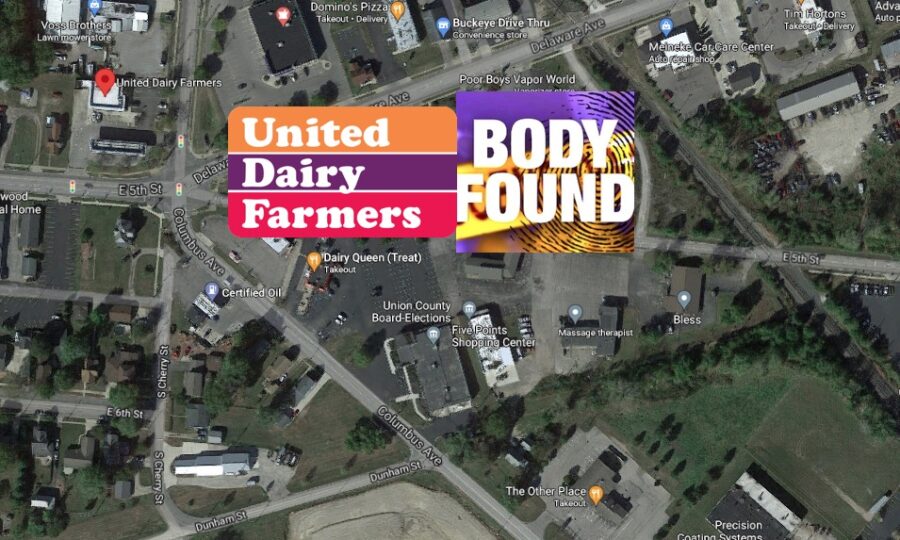 UNION COUNTY, OH. (THECOUNT) — Colin Cole, of Lakewood, Ohio, has been identified as the victim found dead inside a walk-in freezer at a store Wednesday morning in Union County.

Cole, 50, was found dead at the United Dairy Farmers in Marysville in the store’s walk-in freezer early Wednesday morning.

According to officials, police responded to the convenience store around 4:10 a.m. after a female employee called saying she had discovered Cole deceased in the freezer.

The store is located at, 101 N Cherry St in Marysville, Ohio.

The employee told officers she had just arrived at work and was searching for Cole, who had been working the overnight shift, when she found him unresponsive in the freezer.

Cole was pronounced dead at the scene of possible hypothermia.

Police say Cole’s death did not appear to be suspicious.

The Montgomery Sheriff’s Office will perform an autopsy of Cole’s body. 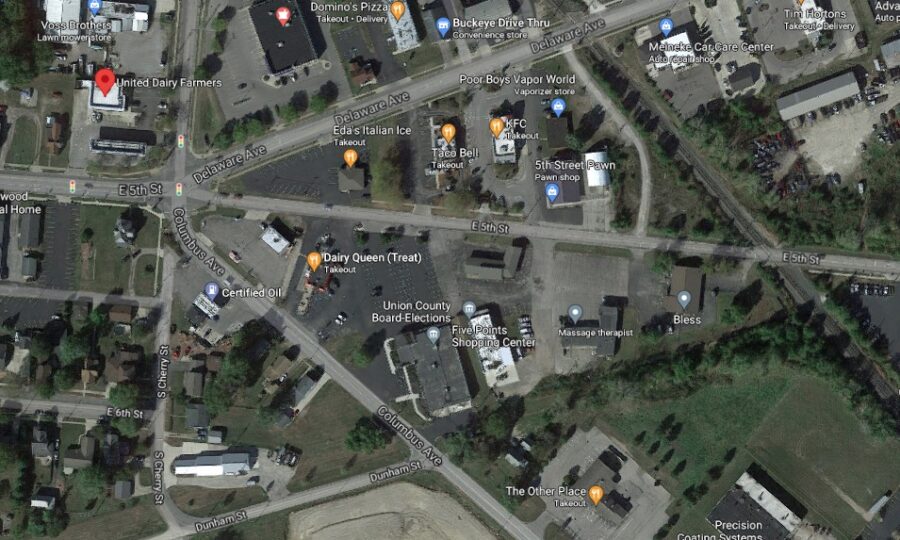 Geo quick facts: Union County is a county located in the U.S. state of Ohio. As of the 2010 census, the population was 52,300. Its county seat is Marysville. Its name is reflective of its origins, it being the union of portions of Franklin, Delaware, Madison, and Logan counties – Wikipedia.