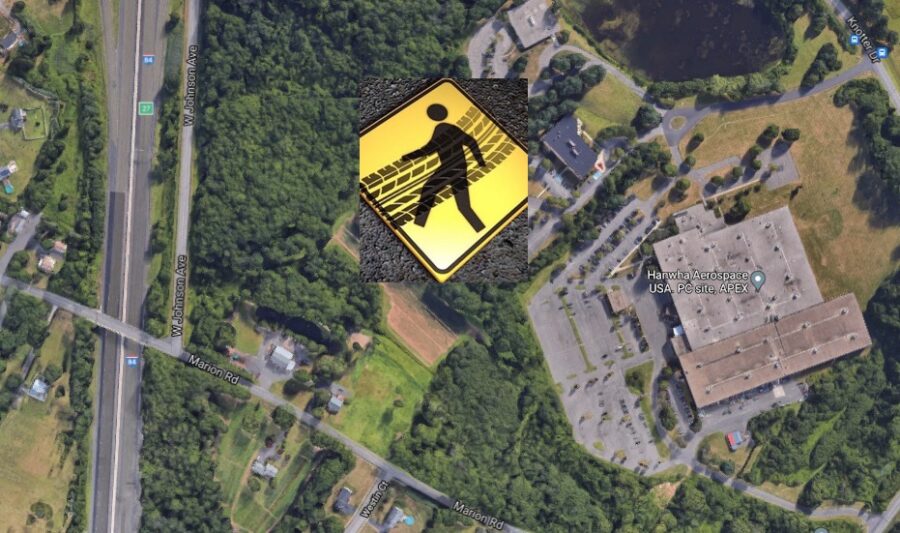 HARTFORD COUNTY, CT. (THECOUNT) — Andy Azab, of Oakville, Connecticut, has been identified as the pedestrian in a fatal Tuesday vehicle collision in Hartford County.

Azab, 62, was killed after he was struck by a vehicle near Southington Tuesday night.

According to reports, Azab was on-foot after exiting his vehicle to assist a disabled vehicle on Interstate 84 near Exit 28 in Southington around 6:30. At some point, Azab was struck by a passing vehicle.

Azab was transported to an area hospital where he was later pronounced dead of blunt force trauma injuries.

No charges were filed in the case.

Police said they are continuing to investigate. 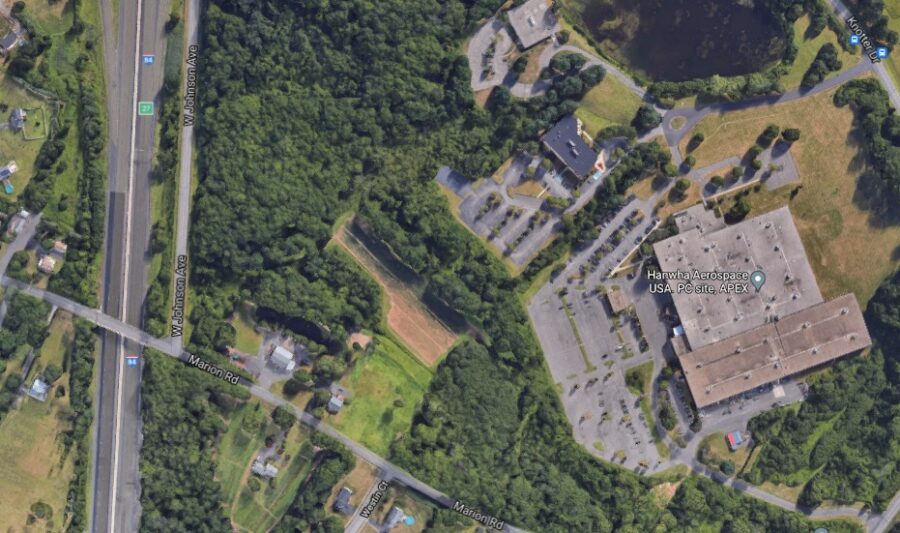