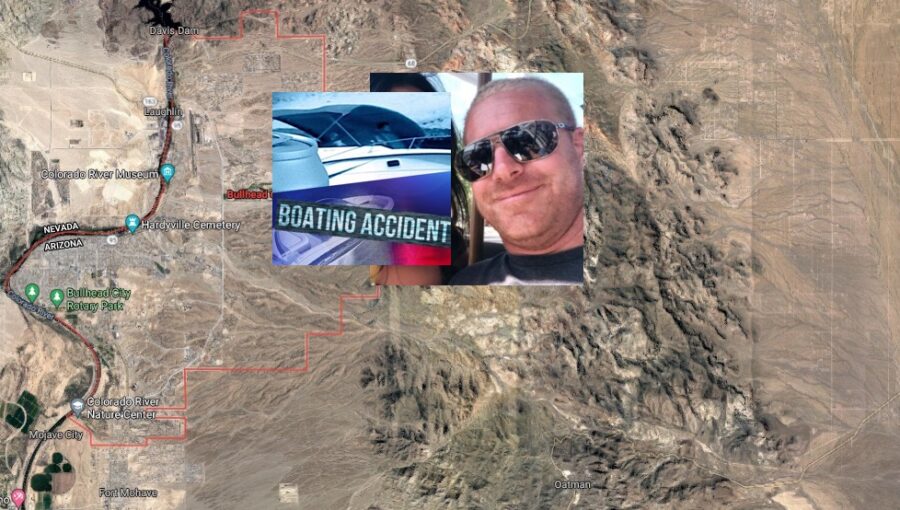 BULLHEAD CITY, AZ. (THECOUNT) — Timothy Randall David Lee, 33, of Ontario, California, has been identified as the victim in a fatal Sunday boating accident on the Colorado River in Bullhead City, Arizona.

Tim Lee, 33, was killed in a boating accident involving a personal watercraft in Bullhead City on Sunday.

According to reports, Lee was on a boat on the Colorado River when he was fatally injured when a personal watercraft carrying two teenage boys crashed into the vessel.

Lee was seated on the aft of the boat when the fatal wreck occurred Sunday.

Lee was transported to a hospital where he was later pronounced dead.

The force of the crash caused Lee’s baby and mother-in-law to enter the water. They were not seriously injured. 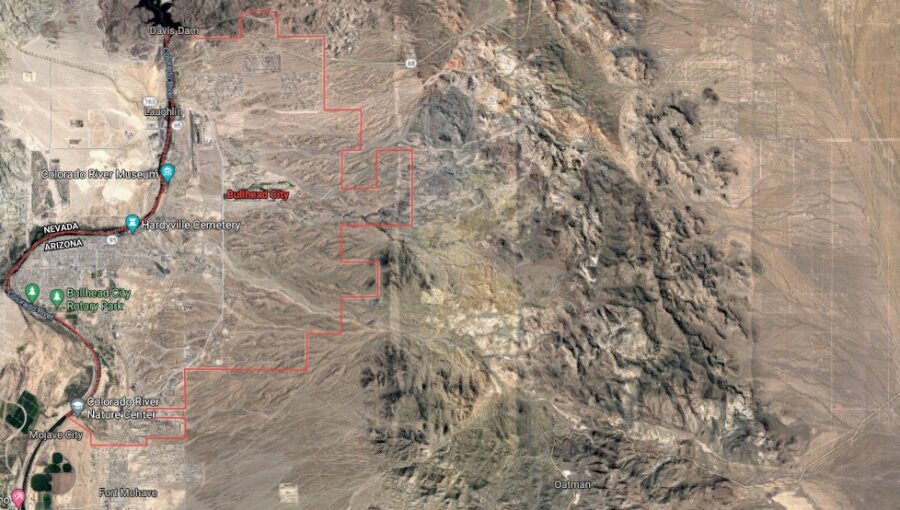