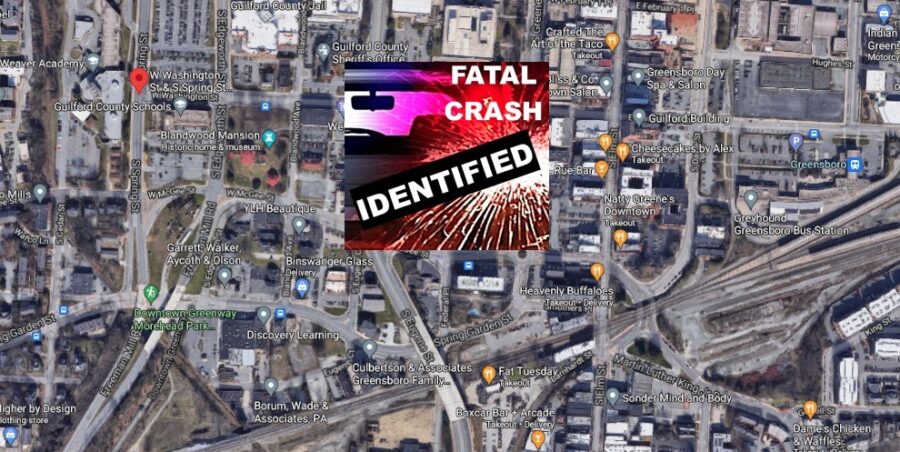 GUILFORD COUNTY, NC. (THECOUNT) — Makieya Rae Smith, of Winston-Salem, North Carolina, has been identified as the victim in a Saturday morning vehicle crash in Guilford County.

Smith, 20, was killed and three people were seriously injured in an early Saturday morning single-vehicle crash near Greensboro.

According to reports, a 22-year-old Greensboro woman was operating a Mercedes-Benz C300 on South Spring Street near West Washington Street in Greensboro, when for unknown reasons, the vehicle crossed centerlines and exited the roadway around 2:30 a.m. Saturday. The vehicle then made contact with a Guilford County school building.

The operator of the vehicle and two other female passengers were transported to area hospitals with serious unknown injuries.

Smith was pronounced dead of blunt force trauma injuries at the scene.

Anyone with possible information on the wreck should contact Greensboro/Guilford Crime Stoppers at (336) 373-1000. 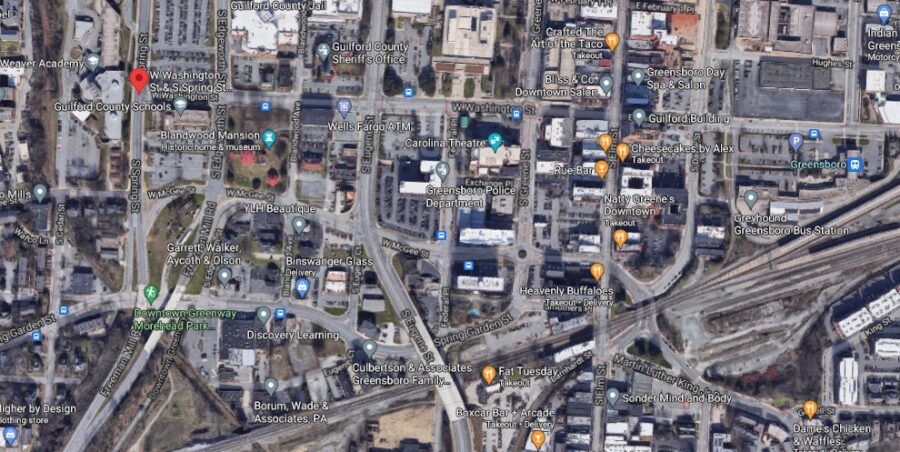