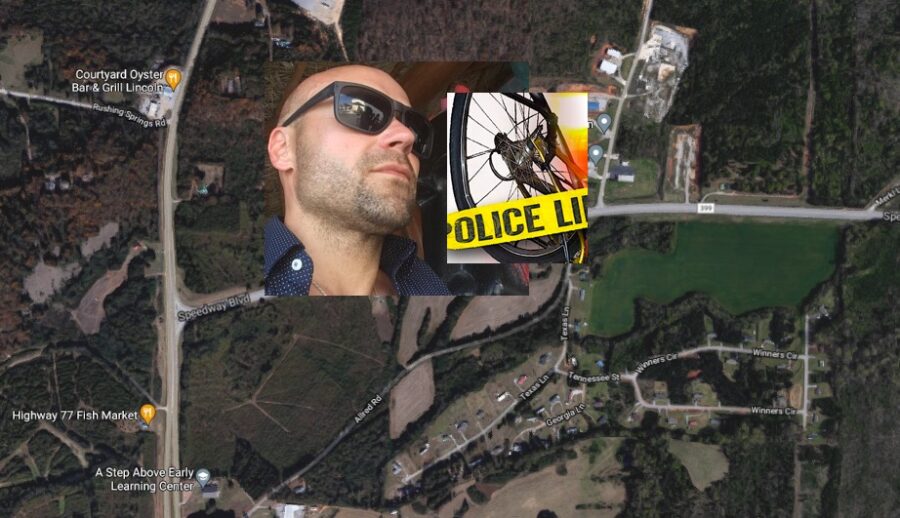 TALLADEGA COUNTY, AL. (THECOUNT) — Benjamin Szostak, of Lincoln, Alabama, has been identified as the bicyclist killed in a vehicle collision Thursday afternoon in Talladega County.

Szostak, 42, was killed while riding a bicycle near Talladega Thursday afternoon.

According to reports, was operating a bicycle on Highway 77 near Speedway Blvd. in Talladega, when he was struck by a vehicle Thursday afternoon.

Szostak was pronounced dead at the scene of blunt force trauma injuries. 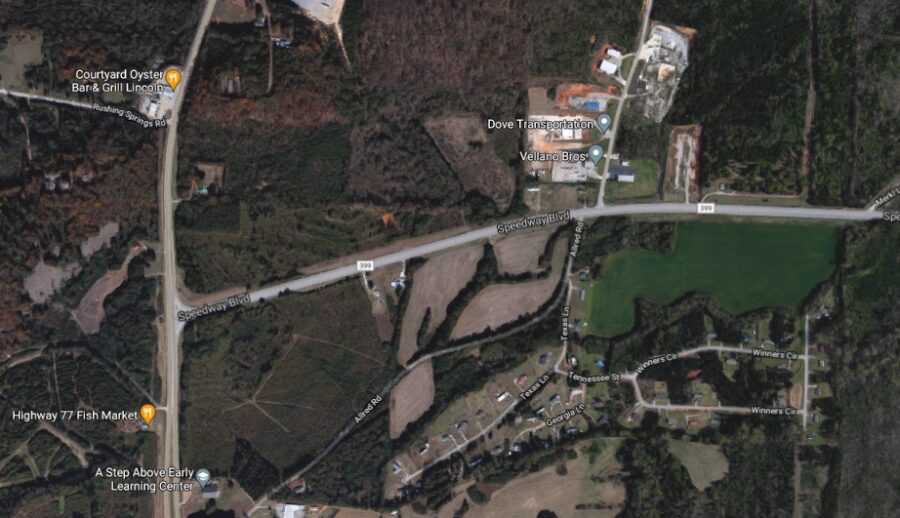 Geo quick facts: Talladega County is a county located in the east central portion of the U.S. state of Alabama. As of the 2010 census, the population was 82,291. Its county seat is Talladega – Wikipedia.