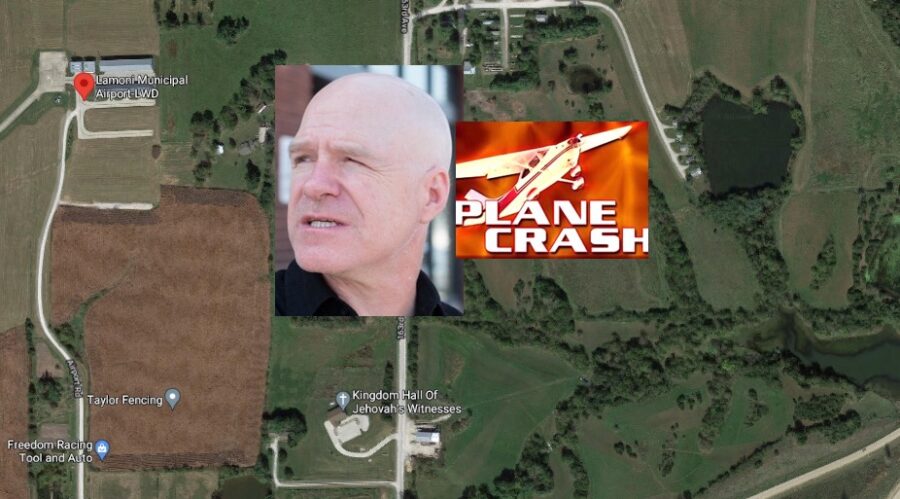 LAMONI, IA. (THCOUNT) — Dave Paladino, a well-known Omaha, Nebraska property and storage business owner, has been identified as one of two victims killed Thursday in a small-plane crash in Iowa.

Paladino, 54, and an unnamed adolescent relative, were both killed in a small plane crash in Lamoni, Iowa.

According to reports, Paladino was piloting a single-engine Cirrus SR22 when aircraft went down west of the Lamoni Municipal Airport around 8 a.m. Thursday. 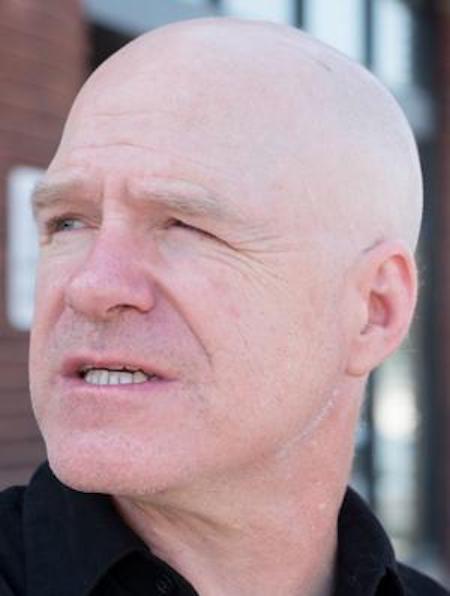 David Paladino is the founder of Dino’s Storage, Paladino Development Group and Landmark Group. Collectively these companies operate under the umbrella of Paladino Related Companies and have 90 employees in Nebraska, Iowa and Manitoba. Dave also holds a Real Estate Broker license in Nebraska & Iowa.

Dave was born in Omaha Nebraska and raised in western and northeastern Nebraska. He is a graduate of the University of Nebraska Omaha, with a degree in marketing. Upon graduation, he worked in Atlanta for an IBM industry remarketer.

In the early 1990’s, Dave returned to Nebraska to become Vice President of a small real estate firm. In 1994, Dave bought the firm and changed the name to Landmark Group. Dave is a 2000 graduate of the Massachusetts Institute of Technology Center for Real Estate and earned a master’s degree in real estate development. His master thesis was titled “Small Real Estate Companies and Business Process Enterprise”. Dave is considered an expert on employee compensation and cash flow valuation.

Paladino was married with two sons and a daughter.

According to an initial FAA report, the “aircraft attempted to land but took off immediately and appeared to stall on departure resulting in a crash.”

The FAA and the National Transportation Safety Board are investigating. The Decatur County Sheriff’s Office referred questions to the federal agencies. 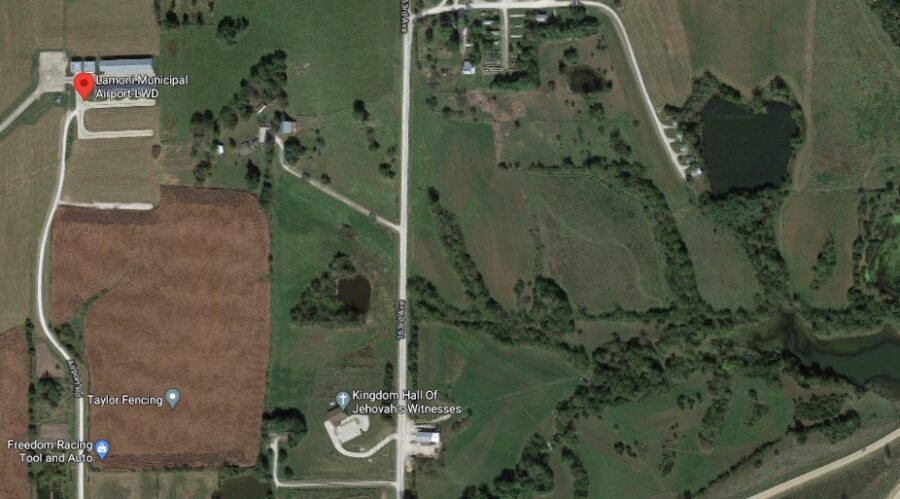 Geo quick facts: Lamoni is a city in Decatur County, Iowa, United States. The population was 2,324 at the 2010 census. Lamoni is the home of Graceland University, affiliated with the Community of Christ, and the city was the church’s headquarters from 1880 to 1920, when it moved to Independence, Missouri – Wikipedia.