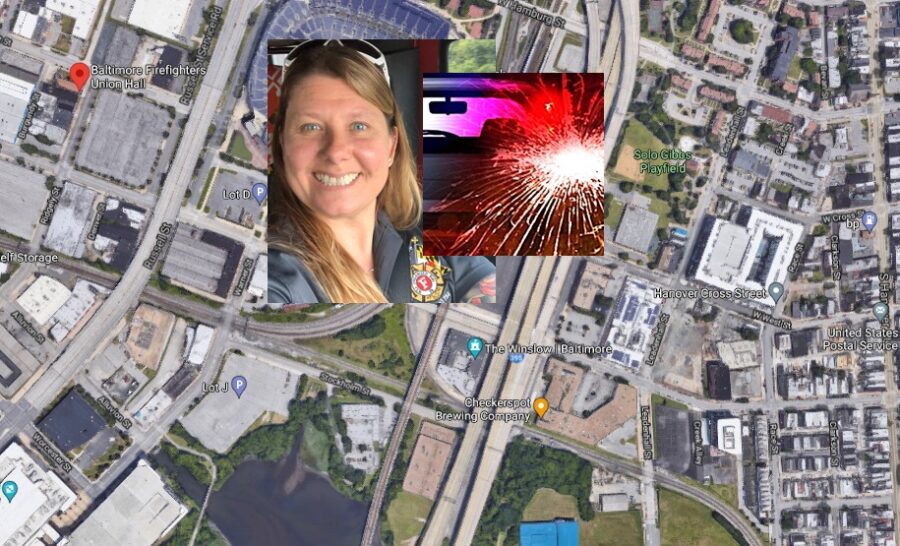 BALTIMORE COUNTY, MD. (THECOUNT) — Lori Lynn Underwood, of Freeland, Maryland, has been identified as the firefighter killed in an off-duty crash on Sunday.

Underwood, 43, was killed in an undisclosed incident on Sunday, according to the Baltimore Firefighters IAFF Local 734.

“Our hearts are broken at the untimely passing of my friend Lori Underwood, a @BaltimoreFire firefighter and paramedic who served as the secretary/treasurer of @BCFDL734. On behalf of Baltimore, I extend prayers to Lori’s family, friends and colleagues. She will be sorely missed.”

Further details on the fatal crash have were not immediately released. 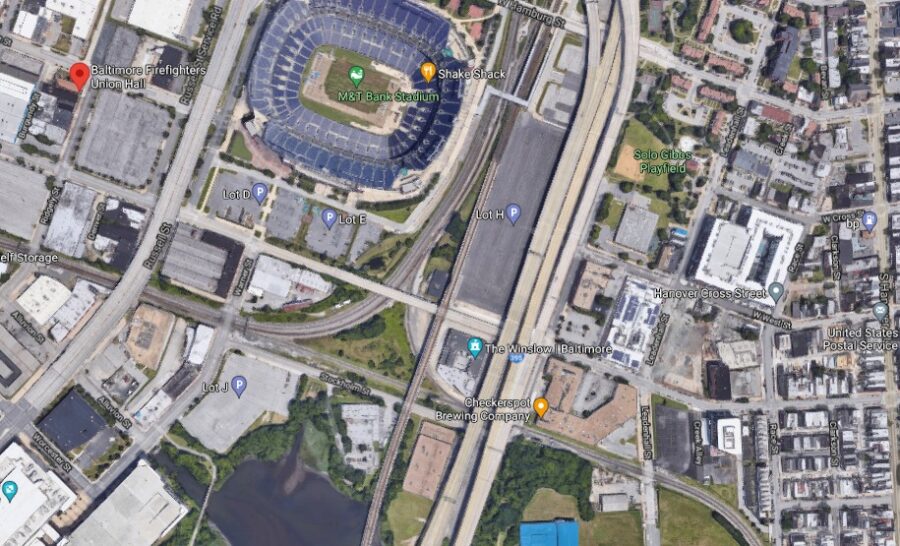