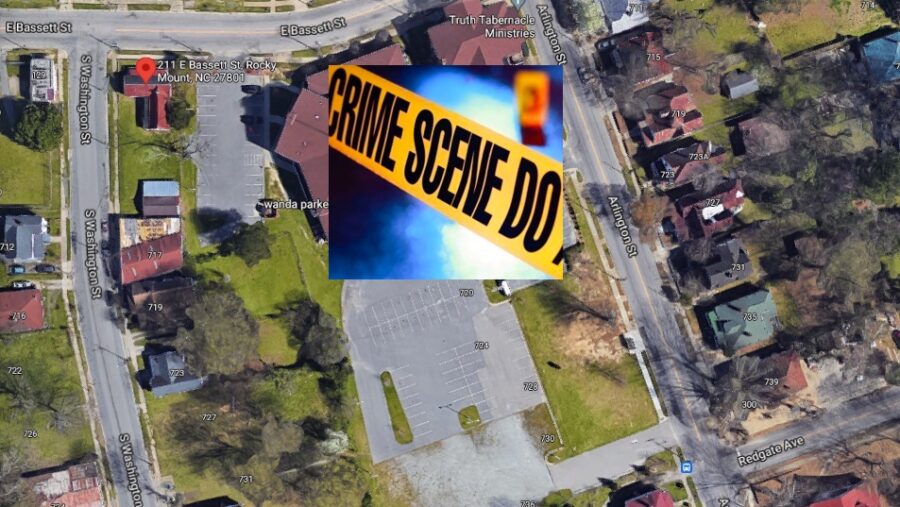 NASH COUNTY, NC. (THECOUNT) — Steven Phillips, of Rocky Mount, North Carolina, has been identified as the victim in a Sunday night fatal assault near his Nash County home.

Phillips, 62, was killed during an unknown assault Sunday night in Rocky Point.

According to reports, officers responded to assist with an EMS call in the area of 211 E Bassett St in Rocky Mount, around 8 p.m. Sunday. When they arrived, Phillips was found deceased.

Phillips “sustained fatal injuries from an assault” and was pronounced dead at the scene by EMS workers, according to police.

Authorities have not released any suspect information and the investigation into the death is ongoing. 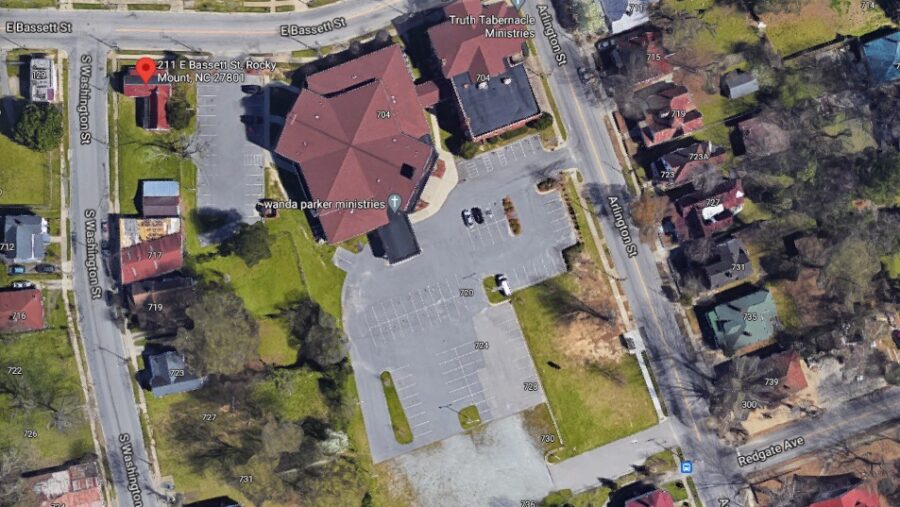